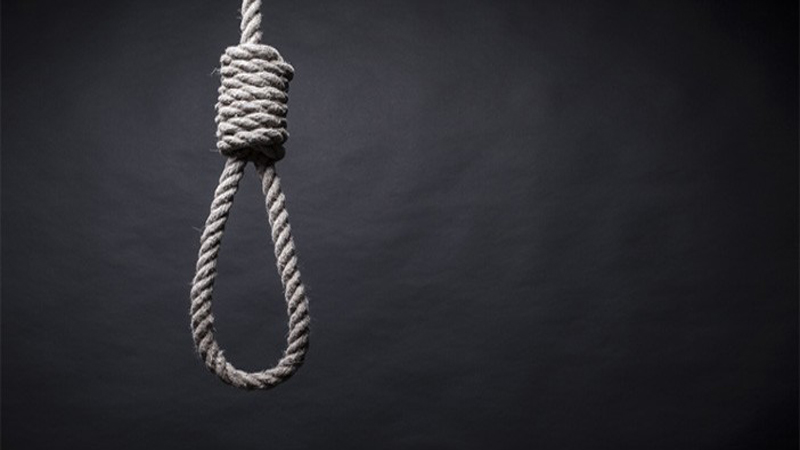 Police investigations are ongoing over the death of a foreign expatriate in Nigeria who was discovered hanging from a rope by driver.

The expatriate whose name is revealed from the reports as Mr. Singh, and aged 42, was said to be a field worker for Agro Nigeria Limited, in the Ikeja area of Lagos state.

As gathered by Punch Metro, the death victim’s driver had driven Mr. Singh to the office the day he was found dead with Singh having gotten into the premises of the complex  to begin his day’s work.

Things, however, took a rather different turn when Singh stayed in the office far beyond his usual closing hours with his driver having called his phone multiple times to no response.

The driver according to the reports went in to check on his boss just to be met by the dangling sight of him hanging on a rope after peeping through the window of his office.

The reports in a quote from its sources said, “The driver had called his colleagues around 7.30pm saying he brought his boss to the office in the morning and that his boss was not out and that he had tried calling him to no response.  A few minutes later, the driver had gone in to peep through the window of the office and saw that his boss had hanged himself on the iron hook used in holding a ceiling fan.”

The reports confirmed that Mr. Singh had locked himself inside the office and when the police managed to open the place, they saw the side table from which he had climbed to hang himself. The Indian is though said to not have left behind a suicide note. His remains were however deposited in the mortuary at the Mainland Hospital, Yaba, Lagos, for an autopsy as the Police aren’t quick to rule the case a suicide just yet.

NURTW: Govt warns that anyone who causes chaos would be punished