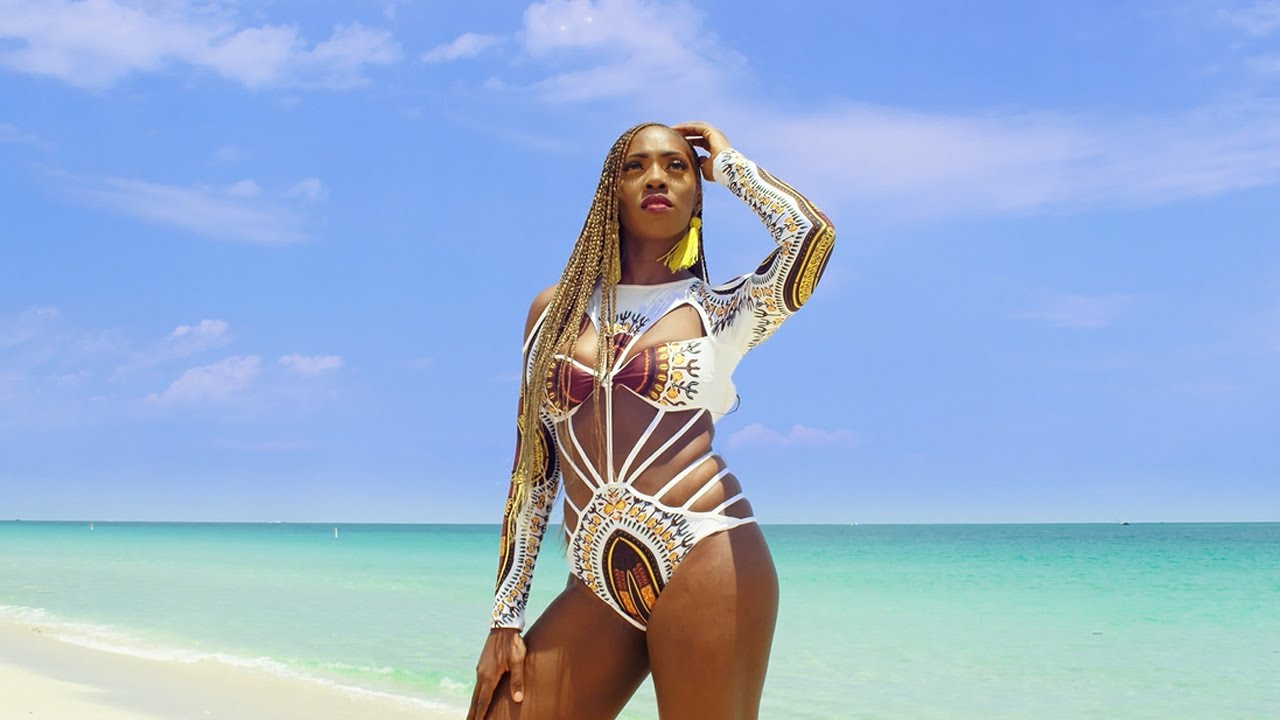 Widely popular and talented Nigerian Afropop songstress, Tiwa Savage has threatened to expose the identity of companies indebted to her brand.

The 39-year-old singer took to her Instastory to express concerns about companies trying to play on her intelligence and warned that she might resort to “calling them out”.

“I might have to call out these companies that owe me millions. If you don’t have the money, say so and don’t try to tell me something else. I know how much revenue my brand has generated your brand. Check the contract, don’t even try it,” she wrote.

The talented singer has worked with numerous brands, artists and entertainment companies over the course of her career.

Upon graduating from the Berklee College of Music, the Lagos-born songstress signed a songwriting deal with Sony/ATV Music Publishing — a move which consolidated her brand enough to see her write for Babyface, Kat Deluna, Fantasia Barrino, among others.

She joined Don Jazzy’s Mavin Records in 2011 and signed a management deal with Roc Nation, a label founded by Jay Z, in 2016.

She also signed N30 million deal with MTN Nigeria in July 2013 and has worked with Pepsi, Forte Oil, and Maggi — asides the key roles she played in many other projects across the country.

After seven years of working with Don Jazzy, Tiwa left the record for Universal Music Group (UMG), an American music company, which boasts of artists like Taylor Swift and Lady Gaga.

Related Topics:Tiwa Savage
Up Next