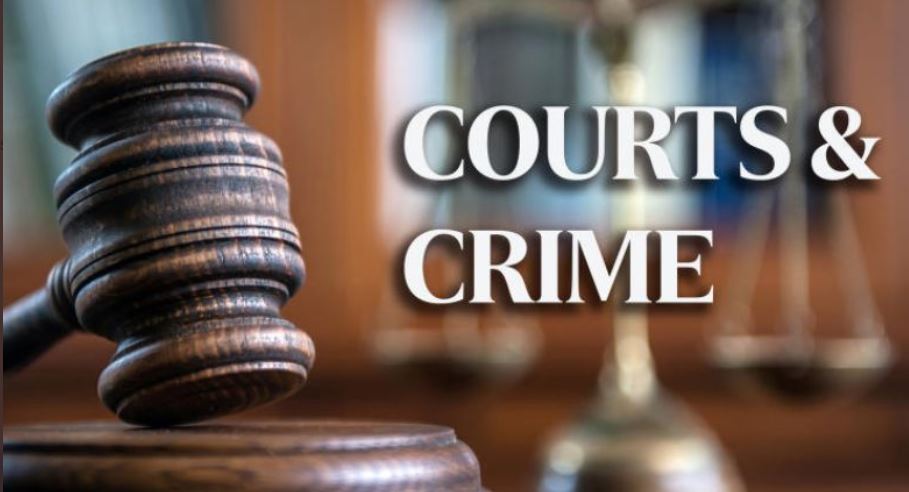 A 26 year old man, Mustapha Baba, has been remanded by an Ikeja Magistrates’ Court in Lagos for allegedly defiling a 4 year old girl.

The Magistrate, Mrs Ejiro Kubeinje, who did not take the defendant’s plea, ordered on Tuesday the remand of Baba  in Kirikri Correctional Centre.

The magistrate ordered the Police to send the case file to the state Director of Public Prosecutions for advice.
She adjourned the case until January 25, 2022 for the DPP’s advice.

According to the prosecution counsel, ASP Bisi Ogunleye, Baba was arrested in September for defiling the victim. Baba, resident of Ayobo, Lagos State, committed the offence in the aforementioned month at his residence.

The prosecution counsel, ASP Bisi Ogunleye, told the Ikeja court that the defendant committed the offence in September at his residence.
He said the defendant unlawfully had carnal knowledge of the minor.

“The defendant lured the girl into his room and had sexual intercourse with her.

“When the mother of the girl noticed that her daughter had been defiled, she questioned her and the girl told her what the defendant did to her.

“The case was reported at the police station leading to the arrest of the defendant,” the prosecutor said.

The alleged offence violates Sections 137 of the Criminal Law of Lagos State, 2015.
The News Agency of Nigeria reports that the section prescribes life imprisonment for defilement.