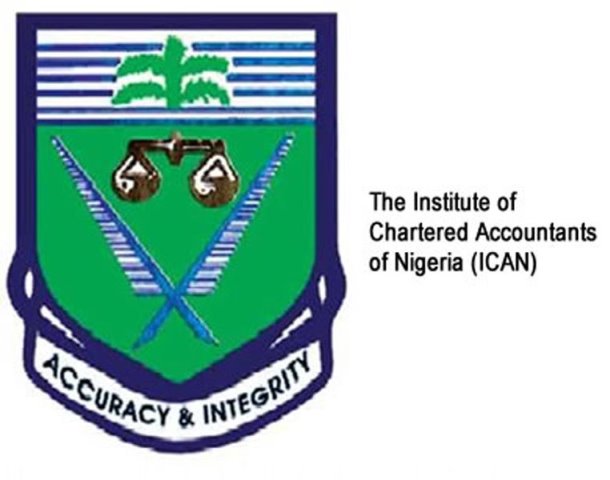 The Institute of Chartered Accountants of Nigeria (ICAN), Mowe and District Society has disclosed that it is devoted to the financial health of the nation and offering required help to guarantee that the physical health of the citizens are ensured.

It expressed that the project commissioning was one of the occasions to celebrate the seventh anniversary of the area. She also guaranteed the administration of the centre of more assistance.

Oluokun expressed that the area had uncovered a new frontline in social responsibility to advance the quality of life, especially the forgotten, oppressed and the less privileged within the purview.

The management of the health centre commended the leadership and the whole members of the district for the gesture and guaranteed that the facility would be utilised wisely.

It further said that the grand finale of the anniversary was held on Saturday and led by a former President of the institute, Senator Kolawole Bajomo.

He commended the district for its support in the last seven years and assured to further help the district in its ultra-modern building secretariat project which he depicted as the best in the establishment.

The pioneer Chairman of the District, Alhaji Musibau Lawal, gave the origin of the region and expressed gratitude to God that the effort of the founding team was not futile.

Related Topics:ICANNyakno Oluokun
Up Next

Why I deleted my Crowwe App – Adamu Garba