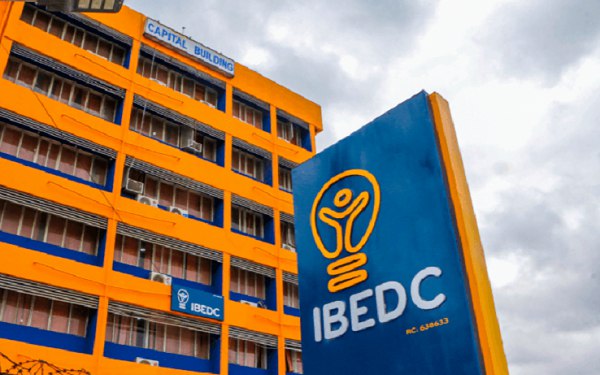 Ibadan Electricity Distribution Company (IBEDC) and Oyo State Government has announced the resolution of the dispute which led to a blackout in the state.

The management of Ibadan Electricity Distribution Company Plc had cut off power supply to the Oyo State Secretariat because the state government owed the company an oustanding of N450m on power consumption.

On Wednesday, Oyo State Board of Internal Revenue had retaliated, sealing the offices of the Ibadan Electricity Distribution Company over a tax default in excess of N400m, which led to a total blackout in the state.

After a meeting at the Government Secretariat, Agodi, Ibadan on Thursday, both parties announced that their differences has been resolved.

In a joint statement released shortly after the meeting, both parties vowed to continue to work together in the interest of the residents of the state.

Signed by the Oyo State Commissioner for Energy & Mineral Resources, Temilolu Ashamu, and the Chief Operating Officer of the IBEDC, John Ayodele, the statement read in part, “This is to notify the general public that the Oyo State Government and the IBEDC have resolved and agreed to work together in the interest of the public.

“The general public is hereby assured of the restoration of electricity supply as soon as possible, while the two parties shall continue amicable resolution of the issue in the interest of the public, including working together to make electricity meters available to residents of the state”.

Related Topics:IBEDCOyo State Government
Up Next