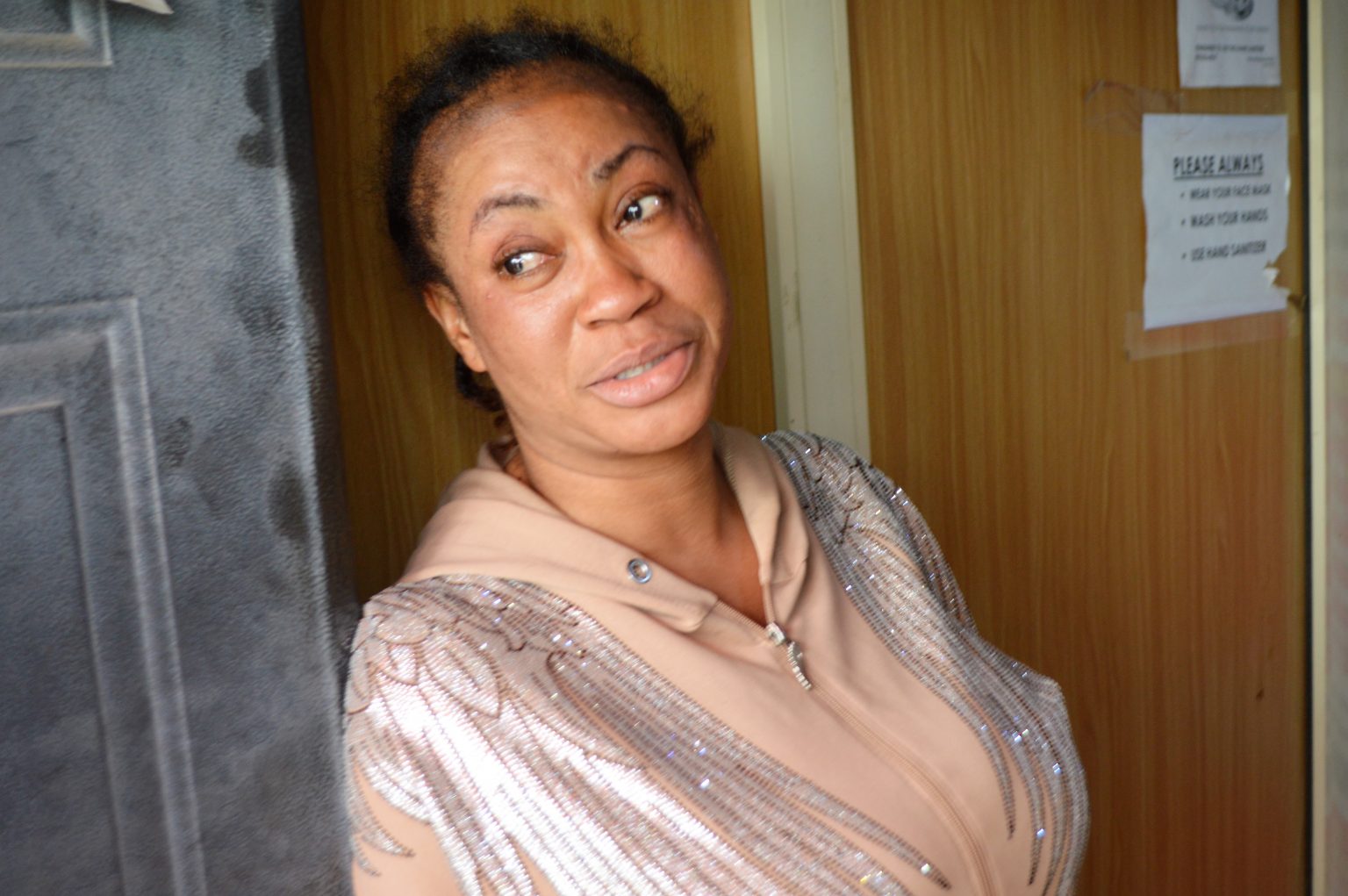 The Ibadan Zonal Command of Economic and Financial Crimes Commission, EFCC, has arrested an Ibadan-based socialite identified as Ajayi Oluwabukola Temitope for allegedly obtaining money to the tune of N24, 955, 000 by false pretence.

In a statement issued by EFCC’s spokesman, Wilson Uwajaren, said Temitope was arrested following a series of petitions.

Uwajaren said the 42-year-old suspect defrauded her victims by claiming to be a registered dealer with soft drinks manufacturers in Ibadan, Oyo State and “promised to supply products to complainants but failed after collecting money from them.”

Ajayi, according to the petition, “promised to supply a truckload of carbonated soft drinks worth N17, 375,000 from Ibadan to Mabera Trading Company and Altine Musa in Sokoto but failed to do so.”

In the same vein, “she also allegedly promised to supply soft drinks worth N7, 580,000 (Seven Million Five Hundred and Eighty Thousand Naira) to one Bashiru Musa, a businessman based in Sokoto and Ibadan but never did.”

Uwajaren further disclosed that the suspect would be charged to court after the commission completes its investigation.

The Economic and Financial Crimes Commission (EFCC) is a Nigerian law enforcement agency that investigates financial crimes such as advance fee fraud (419 fraud) and money laundering.

Policeman burnt to death during protest in Kogi