''I kissed, romanced Tega but there was no penetration'' - BBNaija's Boma denies
Advertisement 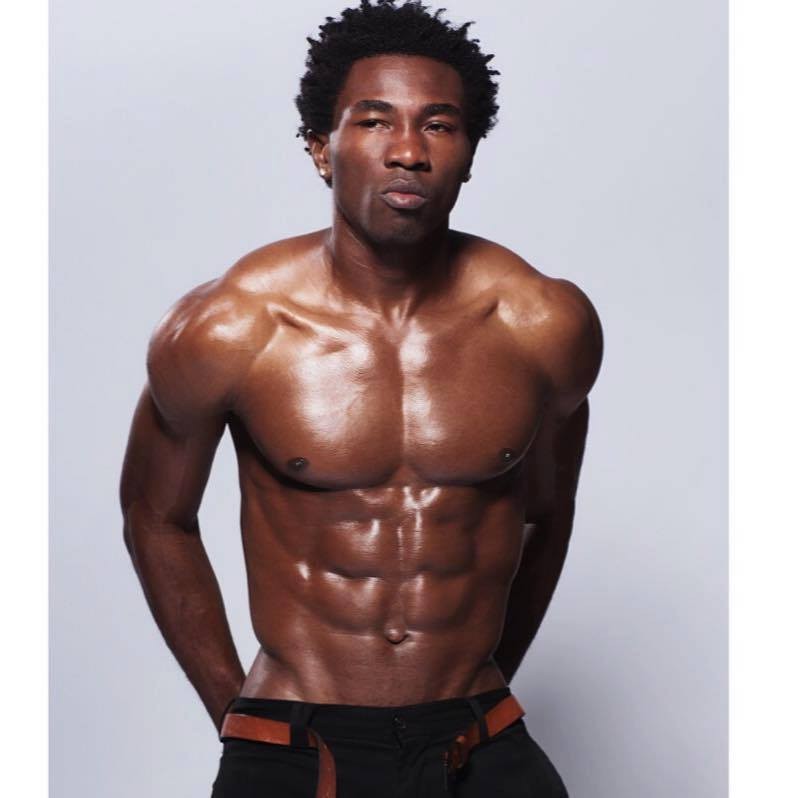 
One of the housemates of the BBNaija reality show, Boma Akpore, has denied claims he had sex with his married former housemate, Tega.

Boma and Tega have received backlash from Nigerians for their amorous relationship since they were evicted from the show a week ago.

TopNaija recalls how both individuals engaged in a sexual relationship during their stay in the house.

Boma and Tega under the duvet

Boma Akpore, had said that upon leaving the competition last Sunday, he got a lot of hate and threat comments from Nigerians. According to him, he had to be spirited out of his hotel by 2am to escape people who had laid siege on him. In a recent interview with Punch, Boma said

“Some people have been calling my family members to threaten me. When I first got out of the house, it was 100 percent hatred (for me). But now, people are starting to show me love. I didn’t have sex with Tega. I kissed and romanced but there was no penetration. I learned that there were over 500 people waiting for me at the office (MultiChoice). It was really dangerous for me outside. Because of that, I had to be moved to my hotel around 2am in the morning. I was told I got over 10, 000 hate comments, and two members of my team were already hospitalized because they felt down reading all the negative things about me.”

“There was no affair between me and Tega. It was all games. The only reason I feel somehow about it is because I’m now outside the house and I’ve seen how people took it. But, when I was doing it, that was not my intention. We were just going with the flow. I’m an actor and I’ve done the same things; even more, on movie sets. Some people say but BBN was not a movie set, but cameras were permanently on us. I have apologised to all the people that were angered by my actions, and I have moved on. Anybody who wants to stay in the past should stay there. I have been in the entertainment industry and I’ve grown a thick skin.”