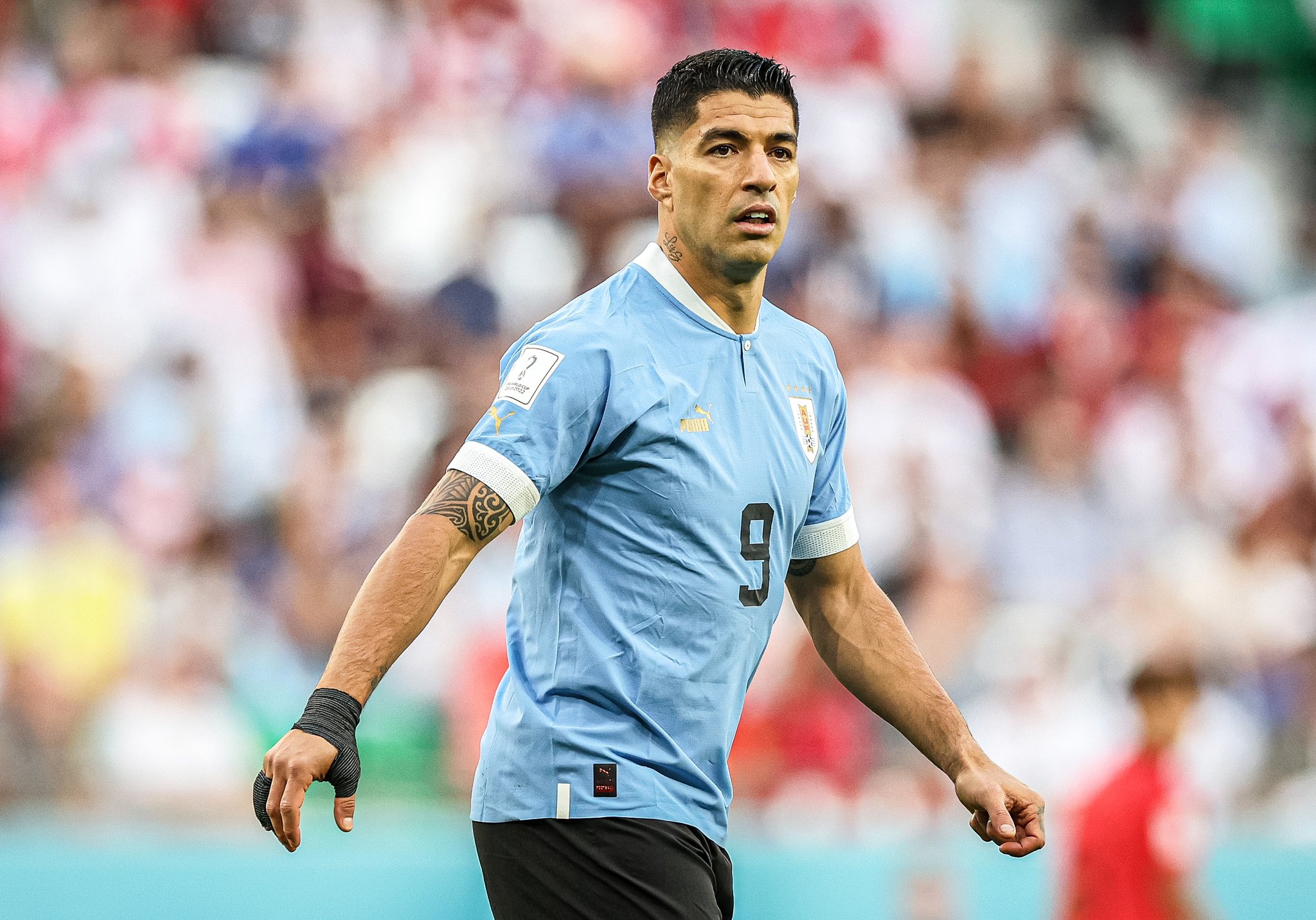 The match between Uruguay and Ghana carried quite the narrative, one that Luis Suarez had to contend with prior to and even in the game.

Simply put, the Ghanaian team and the nation itself held Luis Suarez responsible for their 2010 elimination at the hands of Uruguay which unsurprisingly Suarez repeatedly claims not to be a fault of his considering the hate that came from it.

Speaking of the hate, the Friday fixture carried with it Ghana’s grievances as the Ghana team had all eyes fixated on Luis Suarez prior to kick off, signaling an intent on revenge.

However, like Liverpool, Ghana might have to wait longer for any hopes of revenge as yet again, they fell to the same woes that befell them in 2010 that sees them eliminated from the world cup but this time, together with Uruguay.

On the game, Luis Suarez, the captain of Uruguay, has expressed his appreciation for the help his team has received while competing in the 2022 FIFA World Cup being held in Qatar.

Suarez also claimed that despite Uruguay’s 2-0 win over Ghana on Friday, their departure from the World Cup still hurts a lot.

After defeating Ghana 2-0, Uruguay was eliminated from the World Cup.

They were third in Group H, when teams like Portugal and South Korea outperformed both Uruguay and Ghana.

Former Barcelona and Liverpool attacker Suarez expressed his relief with his squad after the game in an emotional Instagram post.

“Saying goodbye to a World Cup hurts a lot, but we have the peace of mind that we leave everything for our country,” he said.

“Proud to be Uruguayan although they don’t respect us. Thanks to each of the Uruguayans who supported us in every part of the world!’

The Reason We Allowed Japan’s Goal—FIFA