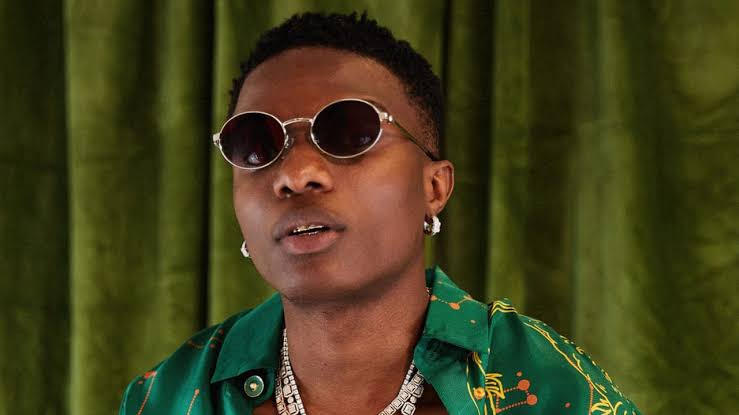 The Nigerian singer, Wizkid, took to his Snapchat account to lament that he has been single for far too long.

This comes amid speculations by fans that he and his 3rd baby mama, Jada Pollock, are in a relationship.

Wizkid wishes to change his “singleness” to having one or two women in his life.

He wrote; ‘‘Been single for so long. Gotta find me one or two.”

Meanwhile, record producer, Samuel Oguachuba, also known as Samklef, says his early working relationship with Wizkid is a key reason he is one of Africa’s greatest Afrobeats exports.

The Molowo Noni hitmaker, during an interview with Sunday Beats, noted that he laid a foundation that made it possible for Afrobeats to become as big as it is and led to Wiz being celebrated.

Weighing on the constant online debate about who is the best amongst musicians like Davido, Wizkid and Burna Boy, Samklef also said there is a need for artistes to be compared as long as it is not a violent one.

On how he was part of Wizkid’s success, the producer said; “My contribution is the seed and foundation of what is being celebrated around the world right now, which is Wizkid, one of our biggest exports. He had a great album and sound as a result of a working relationship that we had. I started working with unknown and emerging acts that have become stars today.”

He also stresssed the need for more collaboration among artistes to foster growth.

Samklef said; “Collaboration is the new competitive advantage and if we must grow, we have to come together. Comparison is not bad as long as violence is not introduced. At times, the fans do too much but the comparison makes the artistes do better and create entertaining sounds.”

If Only He Knew Messi—Fabregas Blasts Canelo Alvarez