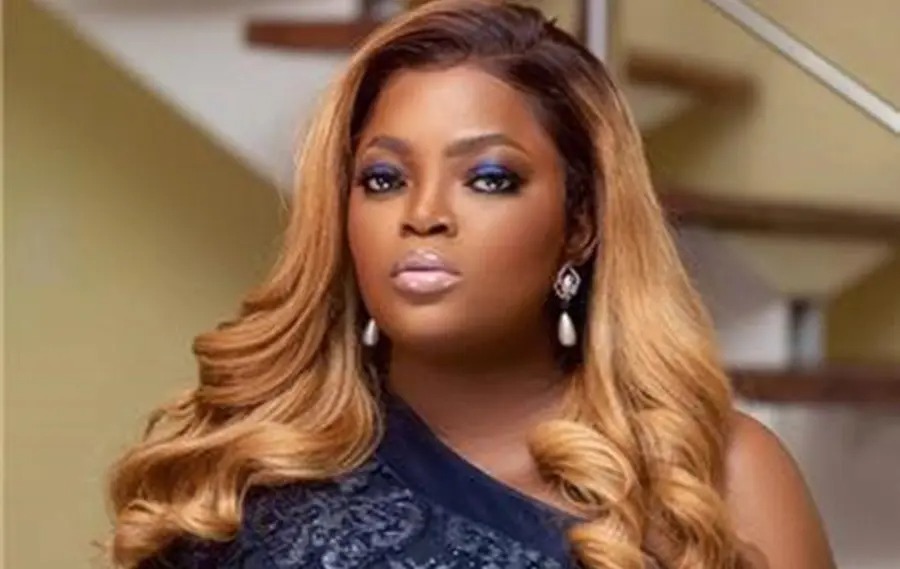 Funke Akindele, the deputy governorship candidate of the Peoples Democratic Party, PDP in Lagos, stated that, during an interview with Kayode on Channels Television, she has the backing of over 20 million social media fans and also those people at the grassroots love her.

According to her, she seeks power in other to assist the people of Lagos as she is tired of ‘talking and writing’  and is in need of action.

The mother of two stated this after she claimed that those people at the grassroots love her because she is always true to herself.

“I have the numbers, I have fans and followers, I am true to myself, I have at least 20 Million fans on social media. The grassroot they are my fans. I have fans everywhere and what I am coming from is to better the lives of Lagosians”, she said in part.

Watch her speak below,

However, some Nigerians were not in support of her speech, as many claimed that they love Funke Akindele as an actress, not as a politician.

Many also affirmed that her calculations are not factual as a portion of her fans and followers would not be able to vote because they either lack PVC or they are non-lagosians.

Related Topics:featureFunke Akindele
Up Next