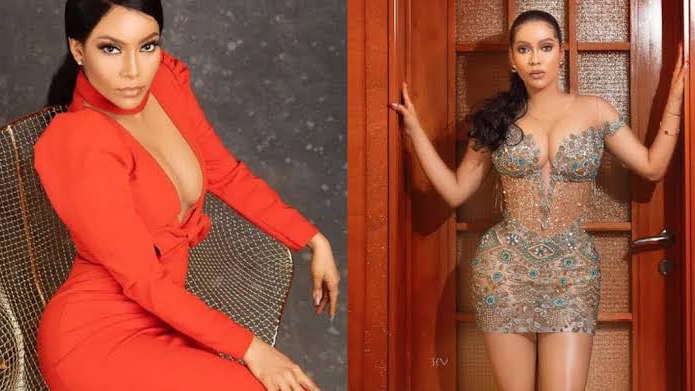 Former Big Brother Naija housemate, Maria Chike has called marriage profound and she do not seem to be treading that path soon.

The reality show star, Maria Chike has called marriage a fraud even despite being a subject of many controversies in the past.

Maria, who had been a subject of many allegations of sexual affairs with married men, expressed her desire to have babies but not to settle down with a man.

She was responding to a tweet on marriage by one of her fans who mentioned her.

The tweet read: “Kelvin should just propose if he has not done that yet. Icu ‘s will flood 🤣🤣🤣🤣🤣🤣🤣#MariaChike.”

Maria’s response: “I don’t want to get married though that’s the truth! Marriage is a scam . I do want babies soon though when I AM ready.”

One DeborahDebby wrote: “Nobody likes marriages this days Me in particular. Unlike before. Omo baby mama go well as long as my baby daddy is sure gonna take care of me and my child 😂🥰.”

Ronaldo wants to best Messi, hence why he is leaving United

Wizkid discloses his relationship with Davido, and Burna Boy