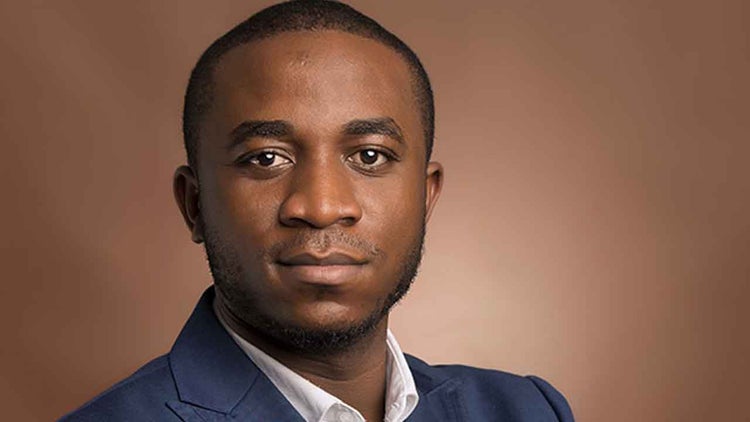 Forbes-rated Nigerian billionaire, Obinwanne Okeke has filed a preliminary objection to the two counts of computer and wire fraud charges he is currently facing in the United States.

32-year-old Obinwanne Okeke stated that the American authorities lacked jurisdiction to charge him for fraud as he did not commit the offence he is being accused of in America, neither was any American companies or individuals defrauded at the time of his indictment.

The businessman’s lawyers who asked for the case to be struck out as the arrest should have never happened, pointed out that prosecutors only stated in the indictment that he swindled Unatrac, a subsidiary of American equipment manufacturer ‘Caterpillar’ of $11 million. They also cited multiple previous authorities to back their argument.

FBI prosecutors however stated Obinwanne’s lawyers were wrong to argue that no American companies or individuals were defrauded on the basis of the indictment. The prosecutors averred that the indictment was to show probable cause to secure an arrest warrant for Mr Okeke who travelled to the U.S. in the course of the fraud. They also disclosed that in the course of the trial, more victims of American citizenship and residency will be introduced.

The Invictus Group CEO’s lawyers also accused FBI agents of accessing his mobile phones and laptops illegally, an act they claimed was enough to get the charges dismissed.

FBI agents who arrested the businessman were accused of searching and seizing his phones without proper procedure. They were also accused of  telling him to unlock his iPhone and Macbook Pro without first reading him his Miranda rights which involves telling him he has the right to remain silent and not cooperate with authorities, especially when a suspect has not contacted a lawyer.

Prosecutors however insisted that Obinwanne Okeke was told he could remain silent, but he willingly agreed to let authorities search his devices by providing passwords to them. They also affirmed that even without reading him his Miranda rights as his lawyers claimed, the evidence collected from his phone cannot be dismissed because they only corroborated evidence already collected in the year-long investigation into his alleged involvement in the $11 million fraud.

The FBI prosecutors concluded by stating that it cannot be argued that Obinwanne did not know the implication of submitting his passwords for federal agents to collect information, as he is an educated adult with both undergraduate and graduate degrees, and has also travelled extensively across the world over the years.

Though February 18 was initiallly fixed for the commencement of trial, the defence team’s preliminary objections to get the matter dismissed and for Mr Okeke to return to Nigeria led to the adjournment of commencement of trial to a date that would later be determined by both parties.