How Trump’s ‘unreasonable restrictions’ would affect US - Huawei
Advertisement 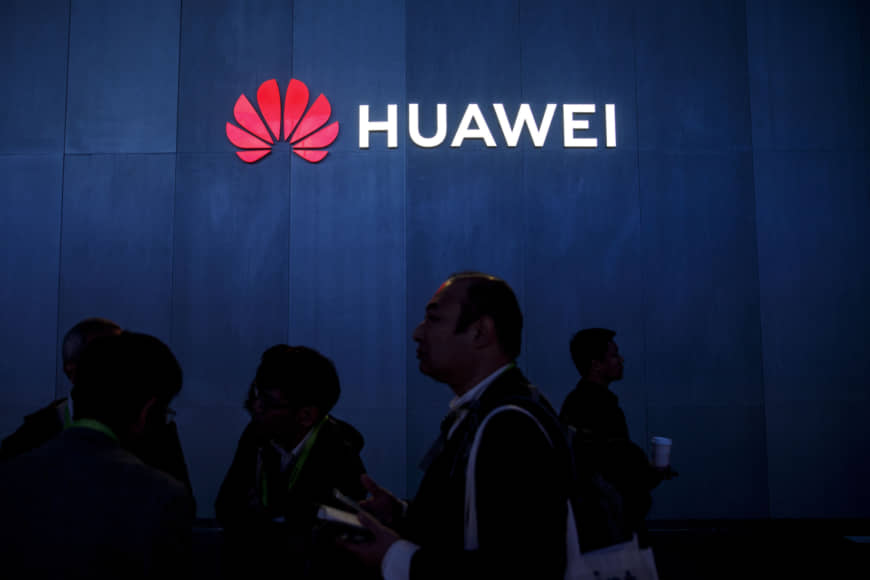 Chinese telecommunication equipment company, Huawei has reacted to President Donald Trump’s ban on the use of its products by companies in the United States.

Trump had issued an executive order, believed to have been aimed at prohibiting US companies from using telecommunication devices manufactured by Huawei.

In reaction to the development, the tech giant hinted that the US government’s “unreasonable restrictions” on its products would do the US no good and leave the country lagging behind in 5G deployment.

“Huawei is the unparalleled leader in 5G. We are ready and willing to engage with the US government and come up with effective measures to ensure product security,” the tech company wrote in a press statement.

“Restricting Huawei from doing business in the US will not make the US more secure or stronger; instead, this will only serve to limit the US to inferior yet more expensive alternatives.

It would “leave the US lagging behind in 5G deployment and eventually harm the interests of US companies and consumers. In addition, unreasonable restrictions will infringe upon Huawei’s rights and raise other serious legal issues.”

Huawei also expressed its commitment to building a “safe and sustainable software ecosystem” and providing “security updates and after sales services to all existing Huawei users.”

“Huawei has made substantial contributions to the development and growth of Android around the world. Huawei will continue to provide security updates and after-sales services to all existing Huawei and Honor smartphone and tablet products covering those have been sold or still in stock globally,” it wrote in a tweet.

A message to our US fans regarding the announcement by Google. Further updates to follow. pic.twitter.com/GsPsgyAfeA

The US government had earlier expressed doubts about the security of Huawei’s 5G network technology and accused the company of potentially enabling the Chinese government to use the equipment for spying.

Following the blacklisting of Huawei by the US government, Google “in compliance with an order” issued it, had imposed a restriction on Huawei with respect to the use of its Android operating system.