How suspected herdsmen killed 2 APC officials, 2 others in Benue
Advertisement 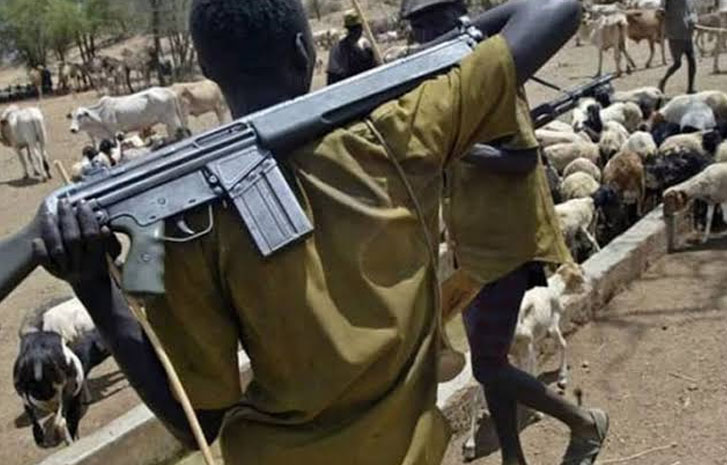 It was gathered that the incident, which occurred in the early hours of Thursday, aroused tension in the area as many deserted their ancestral homes for the fear of further attacks.

The Caretaker Publicity Secretary of the All Progressive Congress (APC) in the state, Hon. James Ornguga, who confirmed the incident, revealed that two ward officials of the party were among the five killed.

He identified the deceased officials as Mr. Moses Allagh, Public Relations Officer of the APC in Mbalagh; and Simon Ugber, the Financial Secretary of the party in the ward.

A survivor, Nyitamen Iorzer, who narrated the incident to reporters in the community said the victims were ambushed while on their way to the farm.

According to him, his escape during the attack was divine. He further revealed that scores of other persons sustained life threatening injuries.