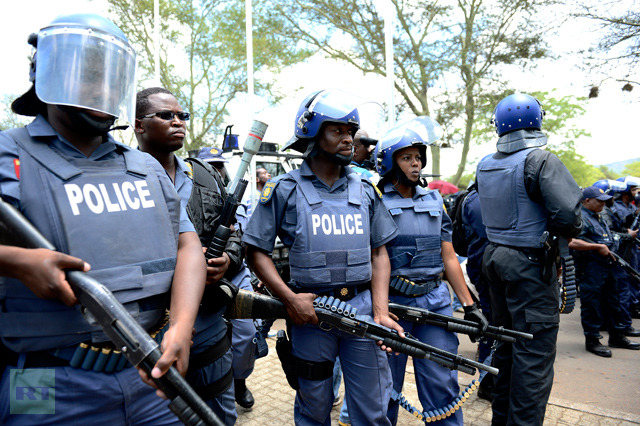 On Friday, Bauchi State Police Command said it arrested 27 suspected rapists across the state within one month, TopNaija reports.

The state Police Public Relations Officer, Ahmed Wakili, who disclosed this in a media statement to journalists on Friday night, said five other suspects were arrested in connection with offences against public peace. He said four suspects allegedly raped a 12-year-old girl in Azare, Katagum Local Government Area headquarters of Bauchi State.

He added that the suspects confessed to have raped the victim several times this year. He said three suspects were arrested in connection with the case while investigation was ongoing.

He claimed that the prime suspect, one Kabiru Saleh, a 25-year old, lured the victim, the 15-year old into his room and he and his friends raped her one after the other. He said investigation was still ongoing.

According to him, the Toro Divisional Police Headquarters received a complaint from one Ahmed Nuhu, that his elder brother reportedly raped his 15-year old niece who lives with him (the suspect).

How 7 enslaved sex workers were rescued at Rivers bar