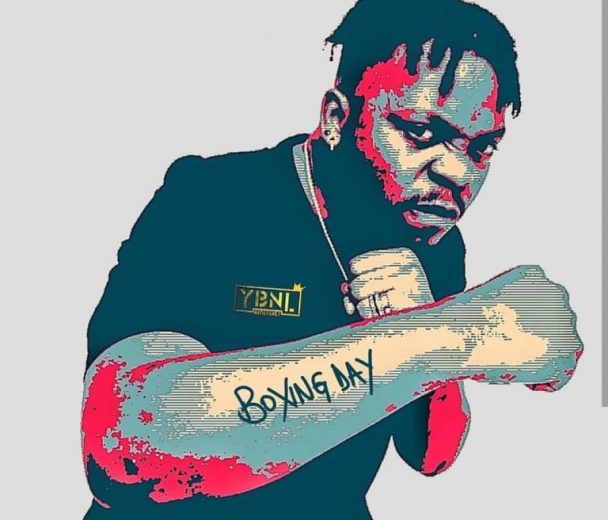 Rising social media comedian, Yinusa Oriyomi, widely known as Omopatakii, has accused popular singer, Olamide Adedeji, popularly known as Olamide Badoo, of stealing the concept of his song, Wonma, which is contained in his latest album, 999, from him.

Omopatakii alleged that he created and released the content via a comedy skit titled, ‘Won ma Do’ on his Instagram handle, @omopatakii, on August 17, 2019. He claimed that the skit conveyed an expression that regardless of what a man did for a woman, she would still cheat on him, using the phrases, ‘won ma do’ and ‘o le te obinrin lorun (you cannot satisfy a woman)’.

The comedian also stated that he was ready to take legal action against the YBNL boss and had instructed his lawyers to inform the singer of his intention to sue him to the tune of N50m for the alleged unauthorised use of his work.

However, Sunday Scoop’s efforts to reach Olamide’s handlers were unsuccessful. Repeated phone calls made to Olamide’s manager were not answered and a text message sent to him was not responded to as of the time of filing this report.

How I learnt to sing – Chioma Jesus reveals