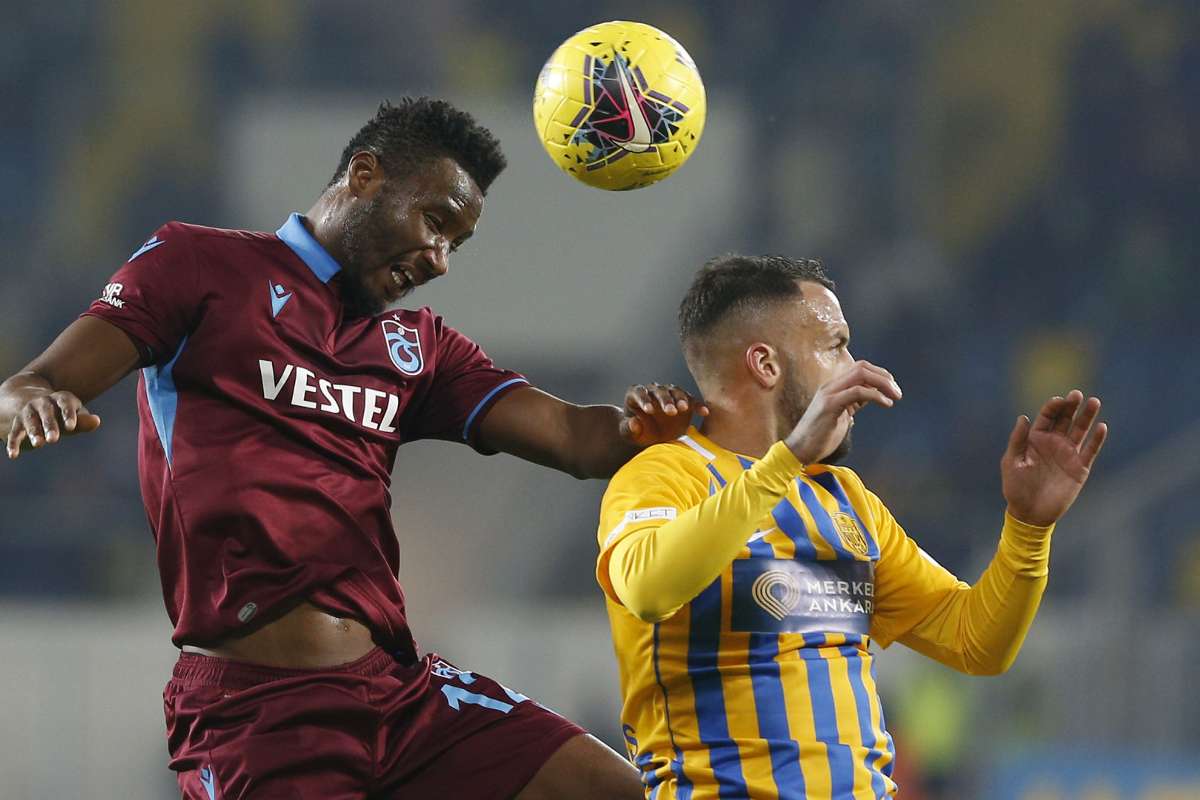 Fans of Turkish sports club located in the city of Trabzon, Trabzonspor have said that the sacking of Mikel Obi in March led to the team’s championship loss to Istanbul Başakşehir, TopNaija reports.

The team were top of the table before the Turkish Super Lig and sporting activities were suspended in Turkey due to the outbreak of the coronavirus.

Mikel was an integral part of the squad but his contract was terminated after he called for the suspension of the league due to the COVID-19 outbreak, stating that it was “unsafe” for football to continue during such crisis.

Trabzonspor lost only two of the 19 league matches Mikel was involved in.

In the wake of Başakşehir’s first Super Lig title win, fans took to Twitter to call out the team’s management for their poor handling of the issue, stating that Trabzonspor were a better team when the Nigerian was around and could have won the title.

“This is what happens when you bring politics to sports. We did not have enough staff depth. The substitute player could not perform the same performance. Especially the substitutes for Mikel, his departure weakened the team,” @ozylmza61 tweeted.

“Trabzonspor lost the championship due to the ego of the management. When the success came, the ego was swollen. They made two big mistakes. First was sending an experienced coach like Hikmet Karaman away, and the other was terminating Mikel’s contract,” Samet Özdemir, a Trabzonspor fan, tweeted.

“The management made the dream fly away because they could not hold on to Mikel. We won most of the matches he played in and he played very well,” İrfan Bayrak wrote on Twitter.