How Jeep crushed Okada rider to death in Lagos
Advertisement

Why petrol price may increase soon 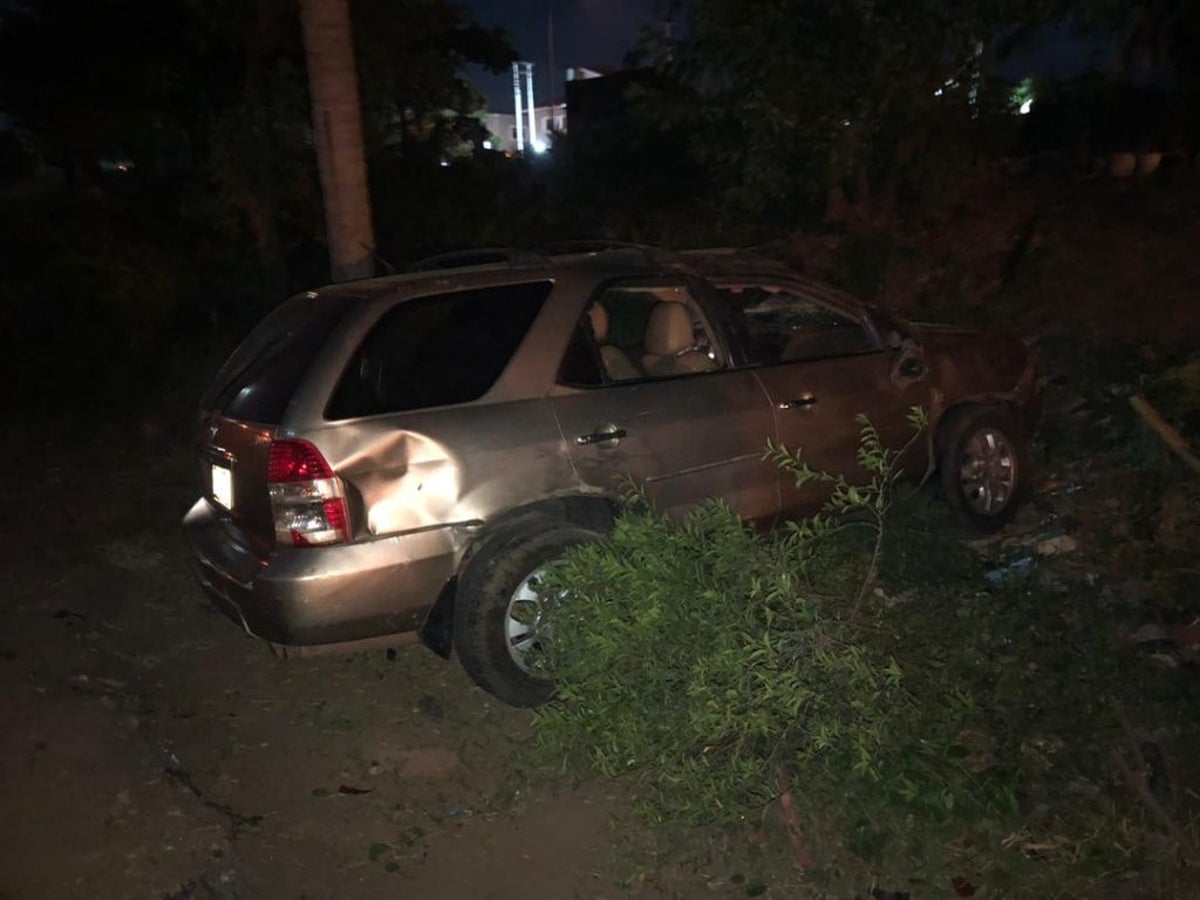 An Acura Jeep has reportedly crushed a commercial motorcyclist to death around Alausa Secretaria area of Lagos State, TopNaija reports.

It was learnt that the incident happened on the Ojota Expressway inward Alausa Secretariat on Thursday night.

The vehicle, with registration number JJJ 460 CY, was said to have rammed into the biker from behind, killing him and leaving the one passenger behind him severely injured.

It was gathered that the remains of the yet-to-be-identified biker with registration number AAB 201 WT have been evacuated from the accident scene while the injured passenger has been rushed to the hospital.

Commenting on the incident, Spokesman, Lagos State Emergency Management Agency, Nosa Okunbor, said, “Upon arrival at the incident scene, it was gathered that an Acura Jeep with registration number JJJ 460 CY ran into a bike on the expressway inward secretariat.

“The State Environmental Health Monitoring Unit was contacted for recovery of the commodity which was bagged and handed over to them (SEHMU) for further action.

“The affected vehicle and bike with registration number AAB 201 WT were recovered and taken to Alausa Police Station.”