How hit-and-run driver killed one in Anambra
Advertisement 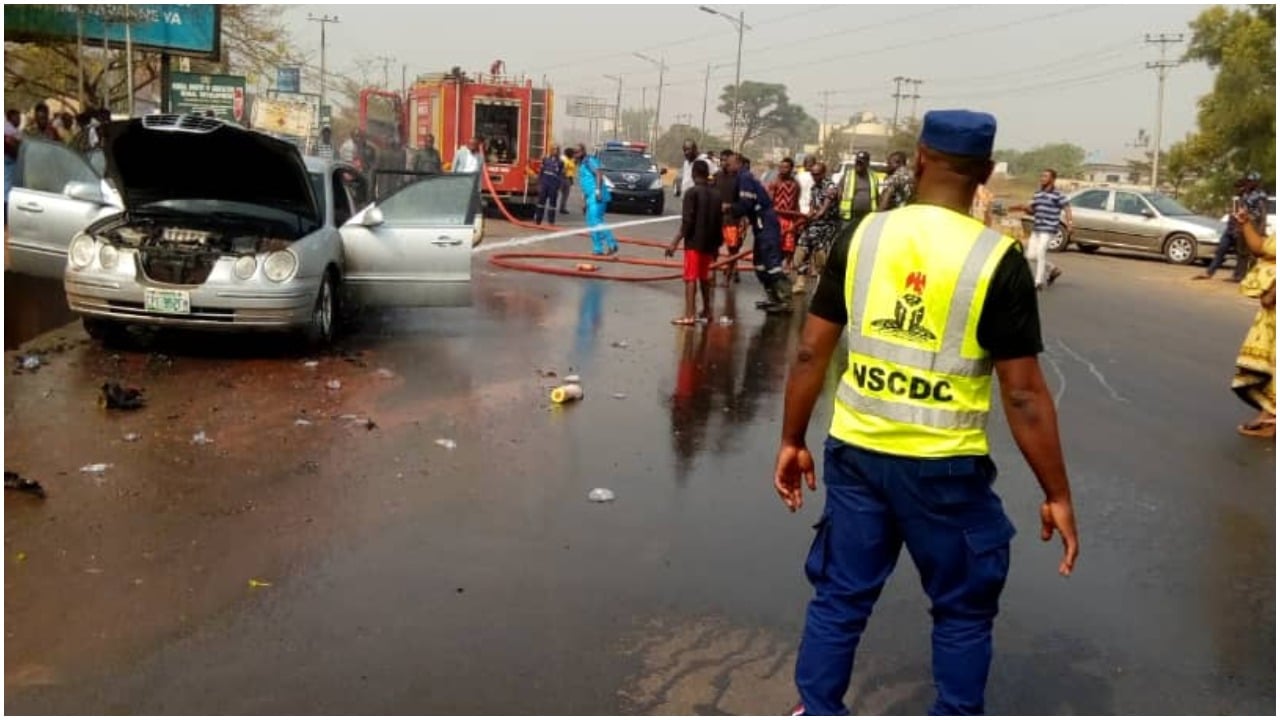 The driver also injured the operator at Igwe Orizu Junction, along Nnewi-Otolo Road in Anambra.

Mr Andrew Kumapayi, State Commander of the Federal Road Safety Corps (FRSC) in Anambra, confirmed the incident to the News Agency of Nigeria (NAN) in Awka.

Kumapayi said the accident which happened at 12:45pm had the passenger killed on the spot, while the cyclist sustained injuries

“It was gathered that a Yamaha Motorcycle without a registration number, was hit by a Mercedes Benz Tipper, while the driver drove off immediately.

“However, nobody could get the registration number of the tipper. Three people were involved in the crash, all male adults. One died and one sustained injuries, while the tipper driver escaped with the truck without sustaining an injury.”

“The injured victim (motorcyclist) was taken to the Nnamdi Azikiwe Teaching Hospital, Nnewi, while the dead was deposited at the Akwudo Mortuary by FRSC rescue team from Nnewi Unit Command,” he said.

The sector commander condoling with the family of the dead advised on using crash helmet by motorcyclists.