Bauchi rape law’ll be amended to include castration – Gov

School proprietress, other in court over visa scam [PHOTOS] 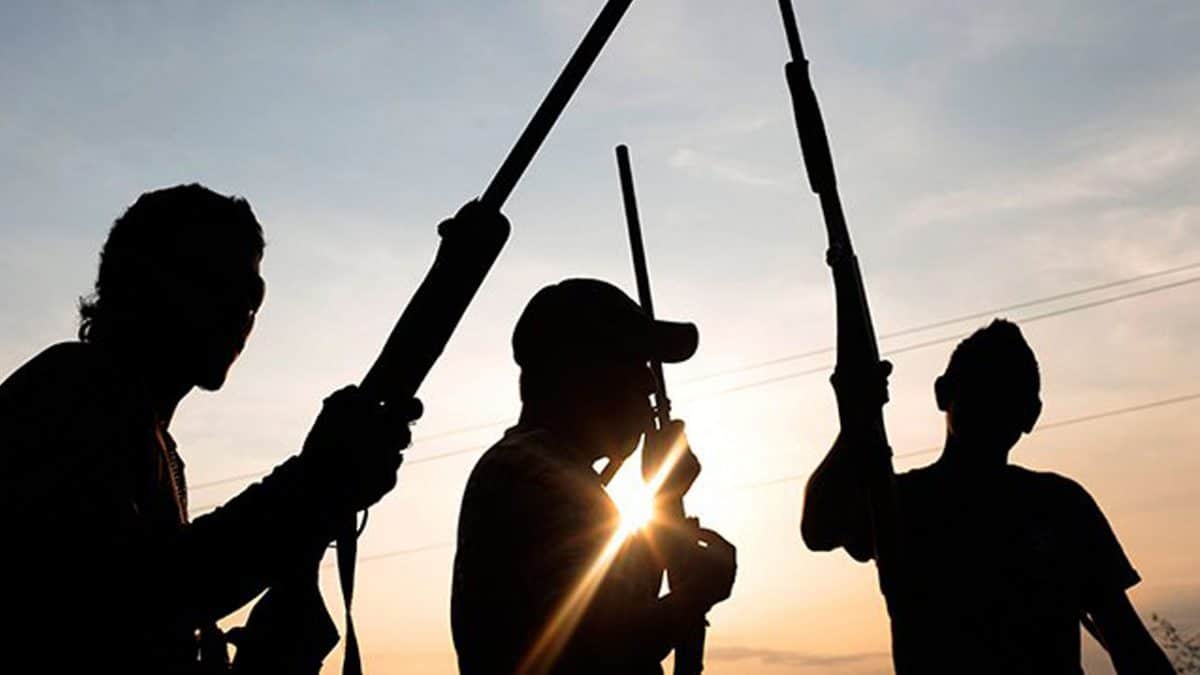 A yet-to-be-specified number of travellers along the Abuja-Kaduna Expressway have been abducted by gunmen suspected to be kidnappers, TopNaija reports.

This is coming less than a week after gunmen suspected to be kidnappers killed a lawyer and abducted the wife and his son. The incident took place at the home of the lawyer at the Tollgate area along the Abuja-Kaduna Expressway, Chikun LGA of Kaduna State.

A source said the Thursday incident occurred around Katari village in the Kagarko LGA, also in the state between 8am and 9am.

The source added that as they were travelling from Abuja into Kaduna to catch up with the Eid-el-Kabir celebrations slated for Friday, “we saw vehicles turning back.”

He said as the vehicles were turning back in droves and facing the direction of Abuja, “we had no option than to follow suit. It was when we got to a safe area that we learnt of the kidnapping incident.

“Although some of the travellers said they heard gunshots where some vehicles were parked along the roadsides, I didn’t hear the gunshots with my ears.

“But I can confirm to you that I saw a helicopter hovering around the Katari area from where the travellers were coming from,” he added.

Meanwhile, the Kaduna State Police Command had yet to confirm the incident as of the time of filing this report. The command’s spokesman, ASP Mohammed Jalige, when contacted on the phone, neither responded to the call nor replied to a text message sent by our correspondent.

Husband flees as wife gets strangled to death in Kaduna