How five of us were freed - Kidnapped Kaduna student
Advertisement 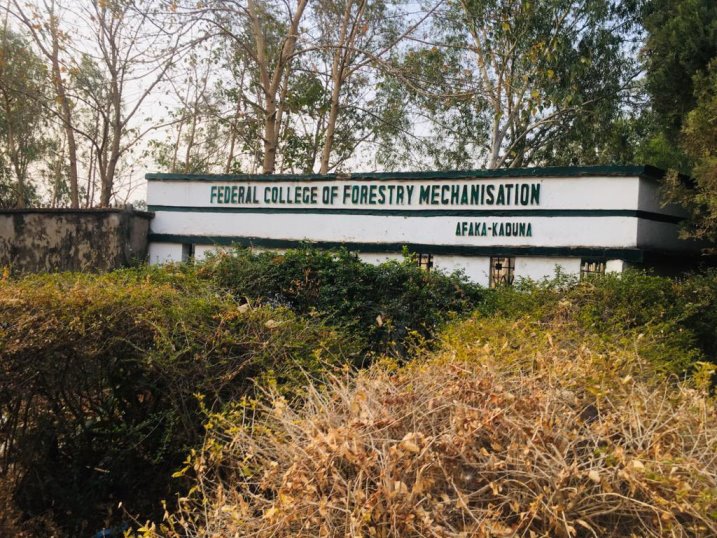 One of the kidnapped students, Paul, a 200 level undergraduate of Agricultural Technology of the college, recounted their painful experience in the lair of the abductors.

As indicated by Paul, the bandits declared that when the students were being beaten, the governor will be moved to come and pay the N500m ransom requested.

However, when inquired if the bandits molested (raped) their female colleagues sexually, he said “no”.

Paul likewise recollected the day they were kidnapped, stating that the bandits took them from one forest to another.

On the viral video released by the bandits, he stated, “It was really true. They were flogging us just because they wanted us to talk about the money they want from the government.

“They said if they see that they are flogging us the government will be serious to send the money to them. No one was raped.”

On how the five were freed, he further said, “We were just on the roll in the afternoon, some of them (bandits) just came and started selecting us and by that time, I am very ill and they asked me to sit up and that I should get up and then selected other female students.

Paul showed happiness that he was among the five freed from the lair of the abductors, but stated that whenever he remembers his other 34 remaining colleagues, he felt unhappy.

“We are just praying to God that God should just release us from that place because those people don’t really know God. They don’t treat us like people who know God.”