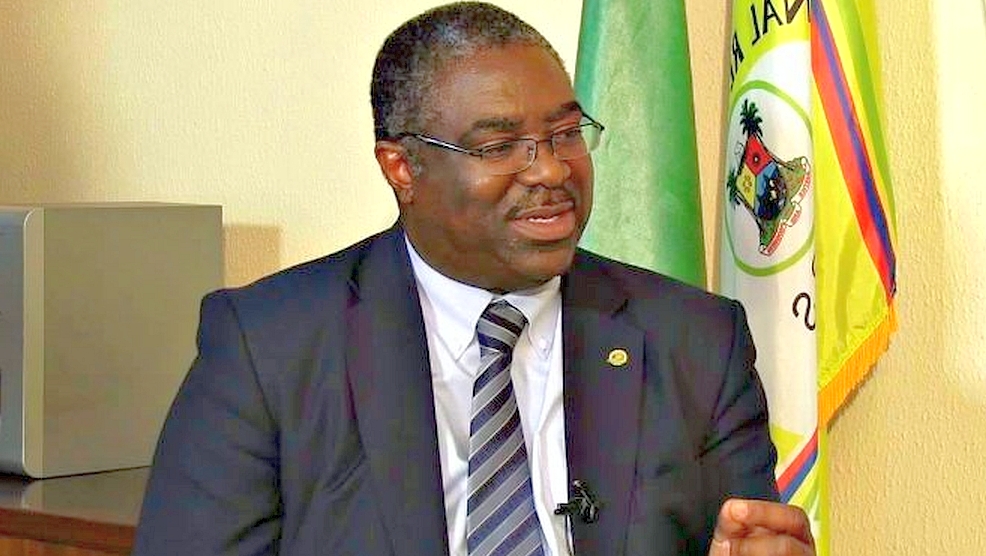 Topnaija.ng can confirm that the Federal Inland Revenue Service (FIRS), has re-written the country’s revenue collection history by collecting a total of N5.320 trillion in 2018. This was disclosed yesterday by Mr Tunde Fowler, FIRS chairman, at the opening of the 2019 FIRS Management and Stakeholders Retreat, holding at the Eko Hotel and Suites in Lagos. Fowler made the disclosure in his welcome address at the retreat, which has as theme: “Parliamentary Support for Effective Taxation of the Digital Economy.” The FIRS chairman also announced that the Service was targeting N8 trillion for 2019. Prior to 2018, the highest revenue figure ever attained by the FIRS was N5.07 trillion, which it generated in 2012. FIRS’ generation of N5.320 trillion is remarkable, given that it was achieved at a period when oil prices averaged $70 per barrel compared to between 2010 and 2013, when oil price was at an average of $100 to $120 per barrel. The non-oil component of the N5.320 trillion was N2.467 trillion (53.62 per cent), while oil contributed N2.852 trillion (46.38 per cent). The FIRS collected N212, 792 billion exclusively from audit, a figure that arose from 2,278 cases, and with a huge reduction in audit circle. “While we have been steadily increasing revenue collection over the years, our cost of collection has actually been going down. In 2016, we collected N3, 307 trillion; in 2017, we collected N4, 027 trillion and in 2018, we collected N5, 320 trillion. Meanwhile, the cost of collection as a percentage of actual taxes collected has been reducing. In 2016, it was 2.6 per cent. In 2017, it was 2.49 per cent, while in 2018 it was 2.14 per cent,” said Fowler. He added that the Service has been working hard to ensure an increase in the amount of non-oil revenue it collects. Non-oil collection, he disclosed, contributed 64.99 per cent in 2016, 62.25 per cent in 2017 and 53.62 per cent last year. This, he stated, was indicative of the government’s increasing focus on non-oil revenue sources and diversification of the country’s economy. He attributed the steady rise in the collection figures to a series of initiatives adopted and implemented by the Service to enhance tax administration and ease tax payment. Among these is the deployment of ICT initiatives, which enable taxpayers to pay taxes from anywhere in the world and at any time. “With the e-payment channel, one can pay taxes with the click of a button and one can also download their receipts. Other e-Services are the e-Registration, e-Filing, -Stamp Duty and e-Tax Clearance Certificate. Taxpayers can now also choose the tax office where they would like to conduct their tax transactions,” he said. Fowler noted that taxpayers were fast embracing modern tax collection methods introduced by the FIRS via the six e-Solutions. He equally stated that the Service was automating Value Added Tax (VAT) collection to ensure compliance cost reduction. “We are doing system-to-system integration between banks and the FIRS. And I am happy to announce to you that we had a 31 per cent increase year on year in VAT collection in the banks that have gone live between Jan 2017- Dec 2018 and collected N 25billion so far “We are also automating the payment of VAT by states through the state offices of Accountant General Platform (SAG). This will ensure that we automate and deduct at source and remittance of VAT and WHT from state government contract payments directly to FIRS’s account and so far, collected N13billion,” he added.