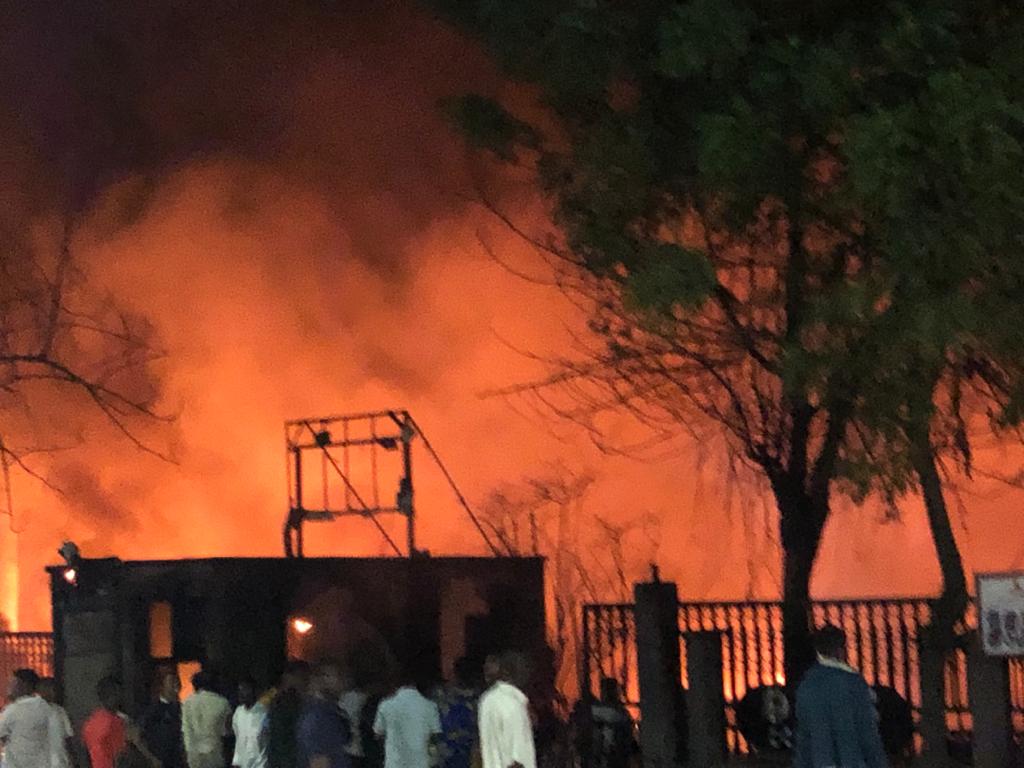 It was gathered that over thirty makeshift rooms with properties worth millions were completely razed by the fire.

A member of a local vigilante group in the area, Chukwuma Atamkpo said, “a female resident forgot to put off her candle light which led to the fire.’’

Another resident in the area, Christian Alali said, “the fire came from a cooking stove which an occupant forgot to put off, leading to an explosion”.

In meantime, victims of the fire incident said they were “unable to rescue anything from their rooms,” and appealed to the state government to come to their aid.

No casualty was recorded in the fire which was eventually put off by the state fire service.

Related Topics:FirePort Harcourt
Up Next