How Fani-Kayode abused, barred me from my children - Ex-Wife Precious [VIDEO]
Advertisement 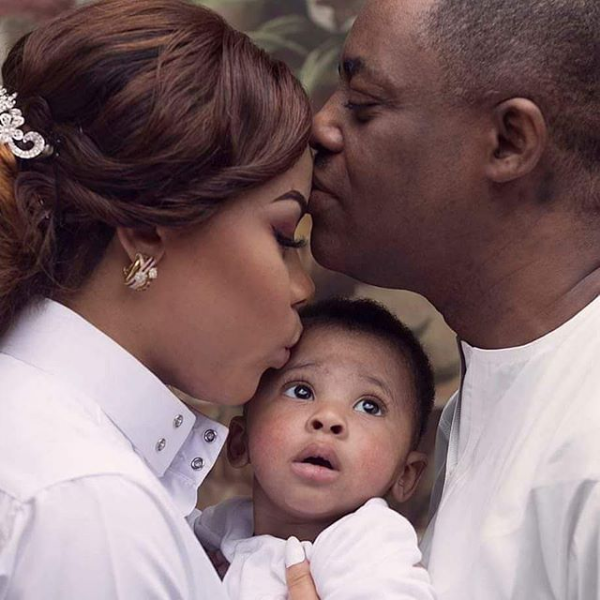 Precious Chikwendu has finally revealed details of the alleged violent domestic abuse she was allegedly subjected to by her ex-husband, Femi Fani-Kayode.

In a fresh interview with Chude Jideonwo, The mother of four shared that the former Minister of Aviation always told her bodyguards to bundle her in and always attack her while pregnant.

She revealed that she didn’t leave earlier because she wanted to take her kids with her. Precious further said her friend, Esther’s home became a safe haven for her each time she was allegedly physically abused.

Precious stated that FFK always asks for a photo with her each time they settle an issue, so he can use it to debunk stories. She also alleged that the former Minister made denigrating comments about the Igbos including against their staff who is from the South-East while they were together.

Precious revealed that she has not seen her children since August 2, 2020, and all her efforts to see them have been thwarted even though the former Minister was not granted full custody.

TopNaija recalls that Chikwendu recently filed a suit against Fani-Kayode, through her team of lawyers led by Abdul-Aziz Jimoh, also cited the Inspector-General of Police, the Deputy Inspector General of Police (DIG) Force CID, Commissioner of Police FCT, and the OC Legal (CID) FCT Command, CSP James Idachaba, as respondents in the matter.

In the suit, the woman prayed the court to restrain her former husband from using the other respondents to intimidate or harass her in any form whatsoever, pending the hearing and determination of an earlier suit marked No CV/372/2021, which she filed to take custody of four children she had for the former Minister.

Aside from seeking the enforcement of her fundamental rights, the applicant equally prayed the court to award her the sum of N800million, to be paid by the Respondents, jointly and severally.

MOBO Awards 2021: Wizkid wins two, becomes the only African artiste with most wins