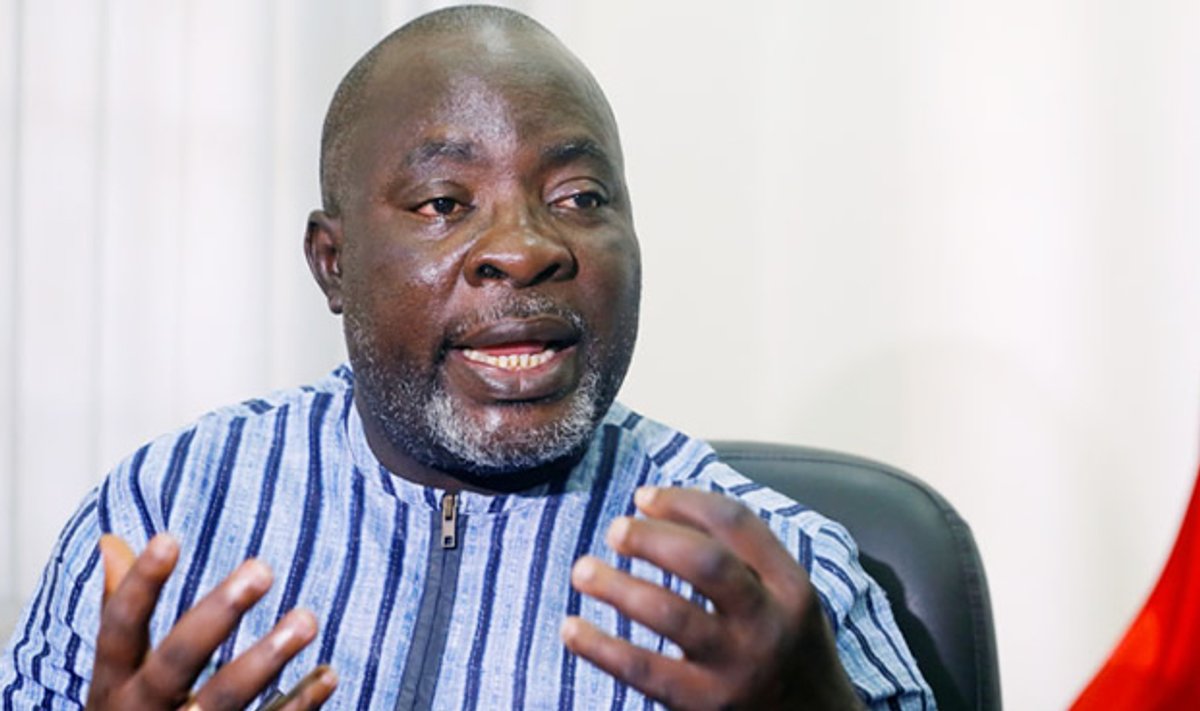 Peoples Democratic Party (PDP) has accused President Muhammadu Buhari and the All Progressives Congress (APC) of using Facebook as a platform for weakening the growth of democracy in Nigeria, TOPNAIJA.NG reports.

The main opposition party said Facebook’s revelation detailing the manipulations and disinformation in the 2019 general election are indications that Buhari and APC will go as far as any length to sustain power, no matter who gets hurt.

He said Buhari and his party did not only make effort to negatively change the perception of Nigerians against Atiku Abubakar, PDP presidential candidate, but also resorted to accusing Atiku with false claims to divert attention.

He added that such effort will result in nothing, as Nigerians are more aware of the evils of the APC administration.

“Our party notes that there are more damning  revelations against the APC, not only on its rigging of the general election, but also on how it is working against our nation, which will come to light at the appropriate time,” the statement reads.

“The APC, which engaged in manipulation to foist itself, will do anything, no matter how vile, to sustain itself in office, not minding the social, economic and collateral damages such could cause our dear nation.

“It is, however, to say the least, despicable that in their desperation to hold on to power at all costs, President Buhari’s handlers and the APC engaged in this sneaky disinformation, internet lies and smear campaigns against the PDP’s presidential candidate, Atiku Abubakar.

“The Facebook’s revelation exposes how President Buhari, in his claimed integrity, allowed the enlisting of criminals, hackers and Internet fraudsters in the desperate attempt to manipulate the views of Nigerians against Atiku Abubakar.

“The scheme failed as Nigerians had already made up their minds to do away with the incompetent, deceptive, vindictive and corrupt APC administration.

“The APC has now commenced a renewed plot to engage in fabricated security accusations against the PDP and our presidential candidate in another desperate stunt to play the victim and divert attention from its endless election manipulations, all in the ill-fated attempt to demonise the PDP, hoodwink Nigerians and confer legitimacy on the outcome of the rigged election.

“Since the Facebook’s revelation, the Federal Government and the Presidency have suddenly gone dumb, having been exposed and shown in their true colours.”

Related Topics:PDPPeoples Democratic Party
Up Next

Why We are investigating Okorocha – EFCC boss Magu reveals

Amaechi was right, Igbo out of 2023 presidential race – Ohanaeze SG