How EFCC seized ₦14B worth Jewelry, $80M worth dollars from Diezani
Advertisement 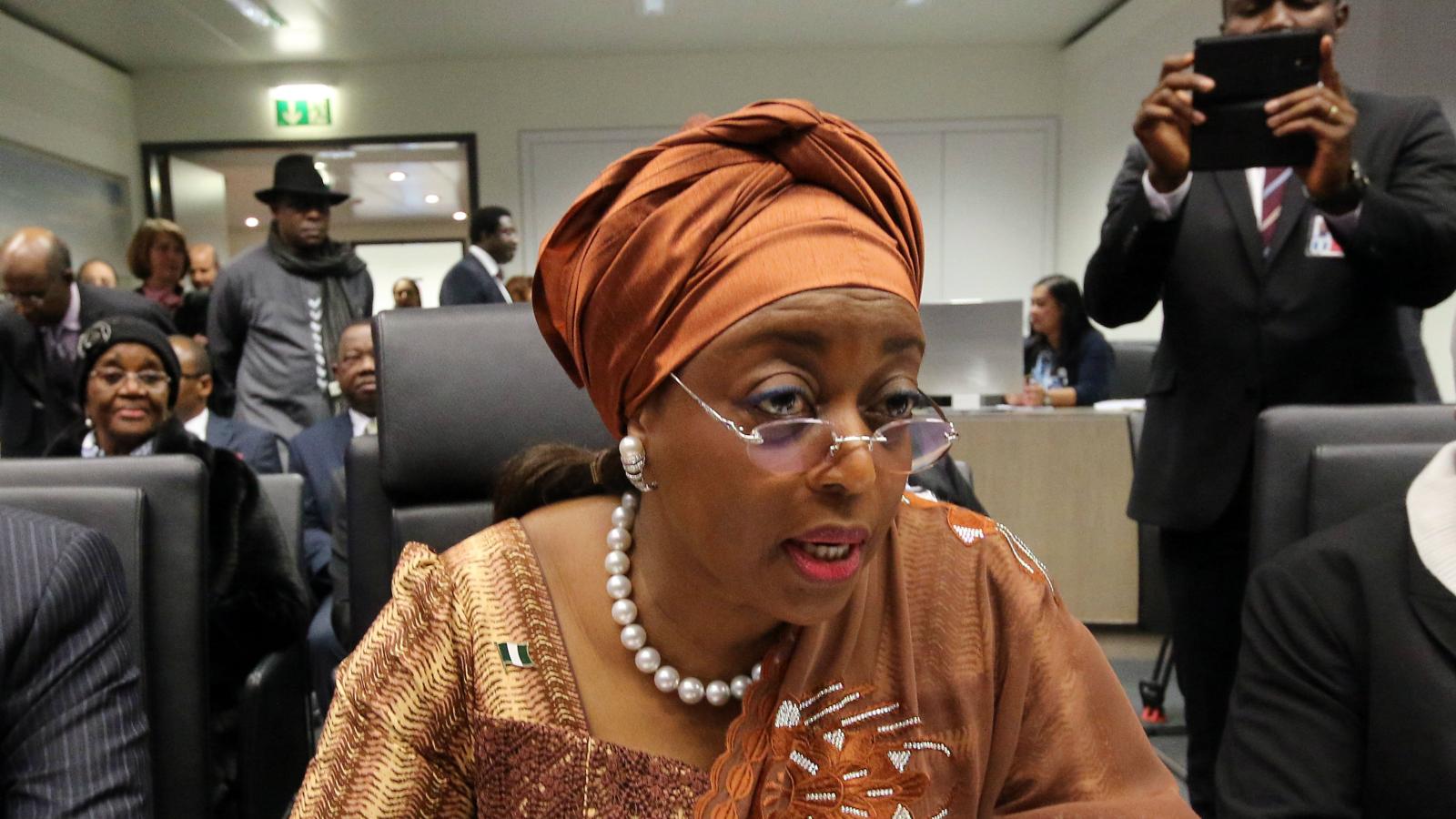 
Nigeria’s anti-graft agency, the Economic and Financial Crimes Commission (EFCC) says it seized jewelleries worth over ₦14 billion and houses valued at $80 million from former Minister of Petroleum, Diezani Allison-Madueke.

Born in Port Harcourt, Rivers State, Nigeria, Diezani was elected at the 166th OPEC Ordinary meeting in Vienna on 27 November 2014. She became Nigeria’s minister of transportation on 26 July 2007. She was moved to Mines and Steel Development in 2008, and in April 2010 was appointed Minister of Petroleum Resources.

The anti-graft agency said that Deizani’s jewellery is still in its custody, adding that it had not been auctioned but had been finally forfeited to the Federal Government.

This disclosure was made by the EFCC Chairman, Mr Abdulrasheed Bawa, while appearing before the House of Representatives ad hoc committee investigating the assessment and status of recovered loot on Friday, in Abuja.

Bawa said that the auctioning of some of the seized assets had been delayed by court processes, procedures and administrative exigencies.

The EFCC boss, however, said that the agency would henceforth deal with the seized assets case by case at the courts in order to quickly dispose of the assets.

Bawa in his statement said, “Already the Federal Government has set up a committee under the chairmanship of the Solicitor-General for the Federation and I think they are working tirelessly.” This, according to him is to ensure that assets that are not only recovered by the EFCC but the entirety of the recovery agencies assets are disposed of.

“We have EFCC representatives from that committee and we believe at the end of the day Nigerians are going to appreciate what that committee will come out with in terms of the mandate given to them.”

On when the committee would wind up so the assets could be disposed of, Bawa said that he was not a member of the committee to know when their work will be concluded.

He pointed out that the agency has concluded plans to digitalize its processes as part of its quest to transform the agency.

He noted that the agency had also created and upgraded 4 additional departments to restore confidence. These departments include Intelligence, procurement, Internal Affairs and the Information & Communication Technology Department.

Bawa clarified that there was no loot that had been re-looted as being speculated, stressing that going forward, the EFCC would be different and Nigerians would be the better for it.

Diezani has been accused of awarding multi-billion Naira contracts without recourse to due process and of recklessly spending government funds. as well as wasting billions of naira inappropriately on private jets.

In October 2009, the Senate of Nigeria indicted Diezani Alison-Madueke and recommended prosecution for the transfer of N1.2 billion naira into the private account of a toll company without due process and in breach of the concession agreement.

She has been officially charged to court by the Economic and Financial Crimes Commission of Nigeria for ‘Money Laundering’.