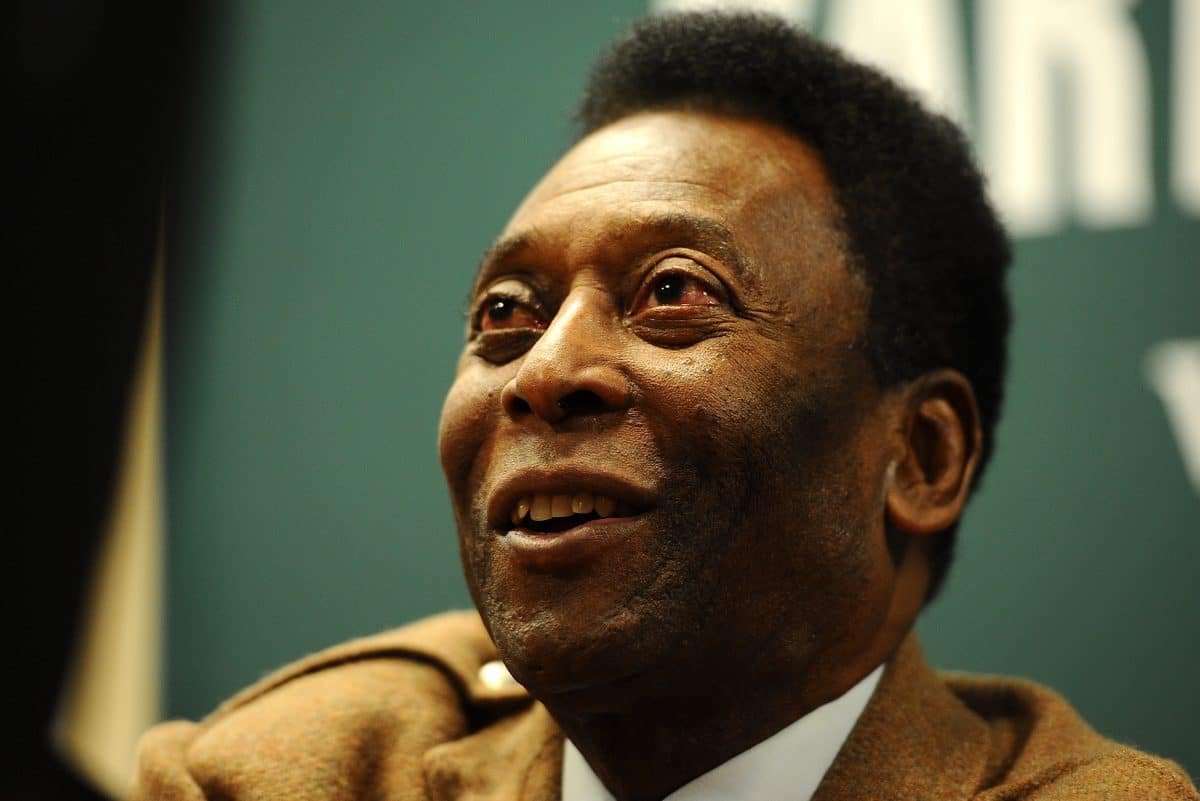 He may have won 3 world cup trophies, and to date, the only player to ever do so, but Pele was always short of European glory though when we talk of recognition, Europe never could deny any knowledge of the Brazilian, but how come he never won the Ballon d’Or?

The answer is simple, he never got to play for Europe, and in fact, may have been the only Brazilian footballer who never fancied playing in Europe despite being persuaded to.

The football legend was very much the legend that stands proud to have turned down Real Madrid despite multiple attempts to court him into joining.

Pele, a legend of Brazilian football, never represented a club in Europe during his raucous playing career.

Once more, the Brazilian football legend only played for Santos and the American team New York Cosmos.

Nevertheless, he was recognized as one of the best football players the world has ever seen.

Pele passed away on December 29, 2022, when she was 82 years old. However, he has been a patient in a Sao Paulo hospital since November 29.

After receiving complications from his colon cancer, which was discovered in September 2021, he was unable to survive.

Pele won the World Cup three times, yet he never played in Europe or took home prizes like the Champions League or the Ballon d’Or, which are often regarded as the pinnacle of success.

Pele himself gave an explanation for why he decided against moving to Europe, where he might have competed for the Ballon d’Or and other individual awards.

“There were many times when I was very close to signing with Real Madrid, and then once more with Napoli in Italy,” he explained.

“It’s not a regret. I was at Santos, and at the time they were a powerhouse.

“I didn’t play outside of Brazil because I was very, very happy at Santos, I had the best 15-20 years of my life there. I had plenty of other proposals and not just from Real Madrid either, but I was ok where I was,” he said.

Erik ten Hag Is A Liar, Maguire Was Never Ill