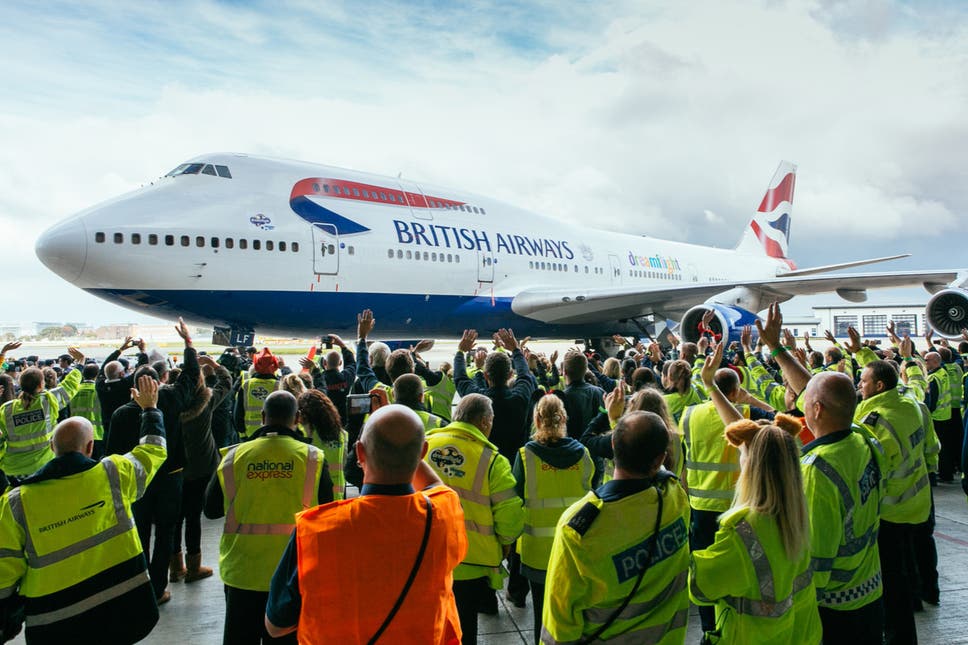 British Airways,  flag carrier airline of the United Kingdom, has revealed the biggest loss in its history following the lockdown impact as the COVID-19 pandemic closed borders and grounded its aircraft.

The airline group, which also owns Iberia, Vueling, and Aer Lingus, announced on Friday, February 26, a post-tax loss of €7.4bn loss in 2020, the worst since the company’s formation 10 years ago.

“Our results reflect the serious impact that Covid-19 has had on our business,” said Luis Gallego, the chief executive of IAG. “The group continues to reduce its cost base and increase the proportion of variable costs to better match market demand. We’re transforming our business to ensure we emerge in a stronger competitive position.”

IAG’s passenger revenues reportedly plunged 75% from €22.4bn to €5.5bn last year but it said its cargo business had “helped to make long-haul passenger flights viable” during the pandemic. Cargo revenues increased by almost €200m to €1.3bn and IAG also operated more than 4,000 cargo-only flights during the year.

The airline group said that because of the uncertainty over the impact of the pandemic on its business, it would not provide profit guidance for this year and called for an international plan to “reopen the skies”.

Gallego said: “The aviation industry stands with governments in putting public health at the top of the agenda. Getting people travelling again will require a clear roadmap for unwinding current restrictions when the time is right. We know there is pent-up demand for travel and people want to fly.

Vaccinations are progressing well and global infections are going in the right direction. We’re calling for international common testing standards and the introduction of digital health passes to reopen our skies safely.”

IAG burned through €4.1bn in cash last year almost €80m a week. Despite this, the company said its liquidity stood at €10.3bn, higher than at the start of the pandemic and market value halved to £9.6bn.

“These results from IAG really do bring out just how painful the last year has been for the airline industry,” said Jack Winchester, an analyst at Third Bridge. “Investors have been willing to plug IAG’s finances on the assumption of an eventual recovery but when the dust settles we are likely to see that low-cost carriers like Ryanair and Wizz Air have come out of 2020 in far better shape.”