How Bandits killed one, kidnapped 3, rustled over 45 cattle in Zamfara
Advertisement 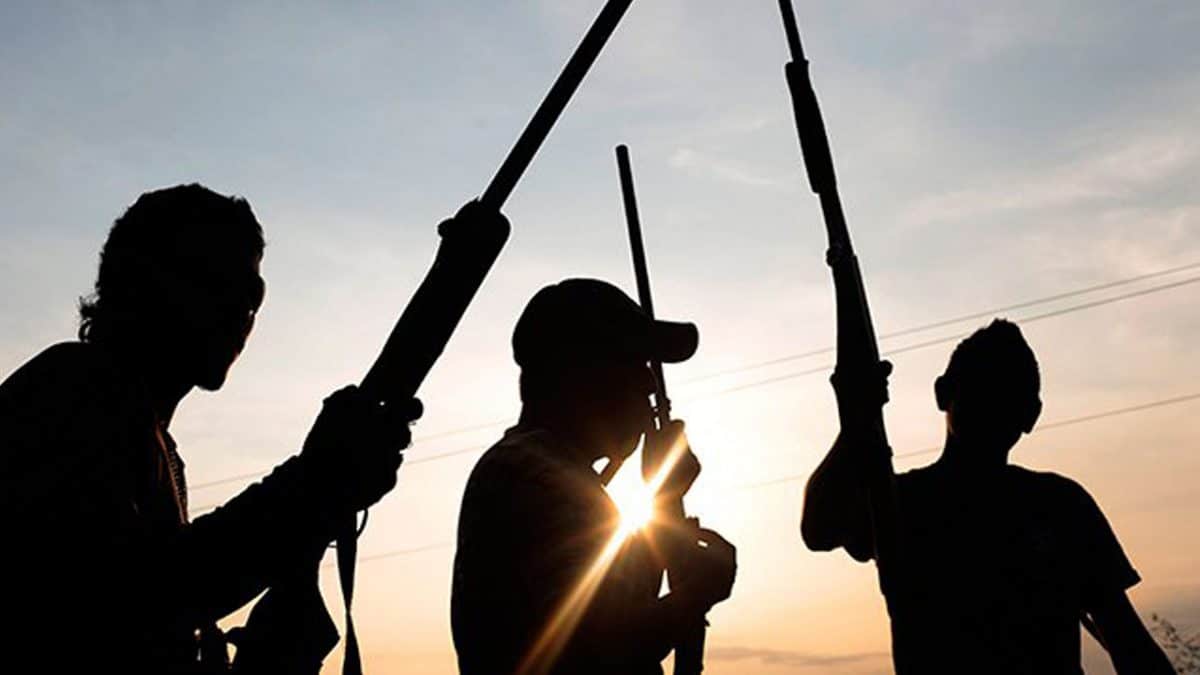 How Bandits killed one, kidnapped 3, rustled over 45 cattle in Zamfara

Suspected bandits unleashed terror at Yandoto village of Tsafe Local Government Area of Zamfara State, killing one person and abducted three persons while many of the villagers were injured in the operation.

According to an eyewitness, one Abubakar Yunusa, the armed bandits stormed the community at about 1:20 am this morning shooting sporadically, saying that the bandits ordered everyone to come out of his or her house.

“There was serious tension in the village as villagers were shouting for help which did not come until the bandits finished their operation and left,” he lamented.

According to the eyewitness account, over forty-five cattle were taken away by the notorious armed bandits, stressing that there was no intervention from any security operative in the area.

He said that the senator was unhurt as the armed bandits did not know that he was in the village, pointing out that nobody knew what would have happened to him.

” As I am talking to you now, most of the villagers have relocated to other areas as they were afraid that the armed bandits may resurface in another deadly operation ”

All efforts by our correspondent to confirm or deny the incident proved abortive as the state Police Public Relations Officer (PPRO), SP Mohammed Shehu could not pick his calls from newsmen neither did he respond through a Press statement as usual.