How 7 enslaved sex workers were rescued at Rivers bar
Advertisement 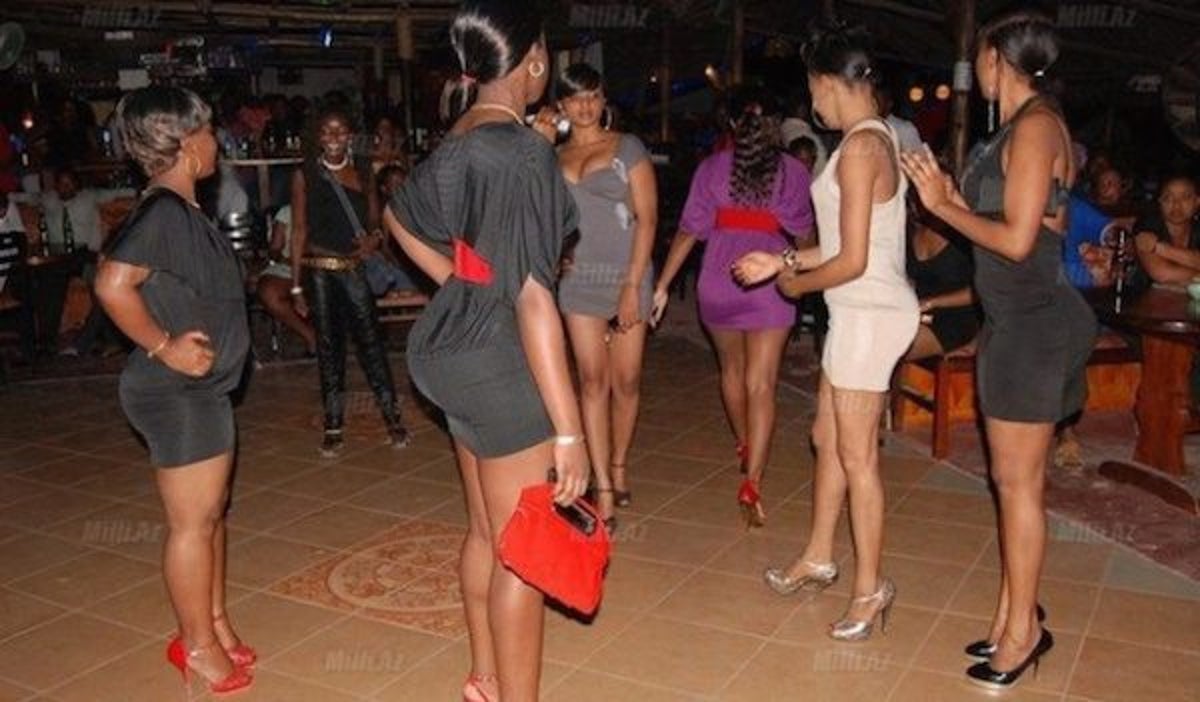 On Friday, Rivers State Government said that seven girls had been rescued from a bar in Rumuokwurusi, Obio/Akpor Local Government Area where they were used as sex workers, TopNaija reports.

The state Commissioner for Social Welfare and Rehabilitation, Mrs. Inime Aguma, who disclosed this while speaking with journalists in Port Harcourt, on the occasion of International Day against Trafficking in Persons, said the girls would soon be reunited with their families.

Aguma stated that the girls were among over 30 persons arrested in June by security operatives and the National Agency for the Prohibition of Trafficking in Persons, with officials of her ministry during a raid known as ‘24-Hours Bar’ at Rumuokwurusi.

While stating that the state government led by Governor Nyesom Wike has zero-tolerance for trafficking, she said the girls were now in the protective custody of the ministry, adding that efforts were ongoing to identify families of the girls.

Aguma said, “On a Sunday morning when we raided that bar, they (operators) didn’t expect it. The night before they paraded the girls for the patrons to make their choices. The owner of the facility would soon be arraigned.

“We took away over 30 people from there and at the end of our investigation, we found out that they were using young girls for prostitution. We are trying to identify their families. Seven of them are in our custody now.”

Aguma called for a review of the NAPTIP laws to make it beneficial to the people, noting that the state had to rely on some of its facilities to accommodate issues arising from trafficking.

Related Topics:Rivers sex workers
Up Next

How police arrested 27 rapists in Bauchi