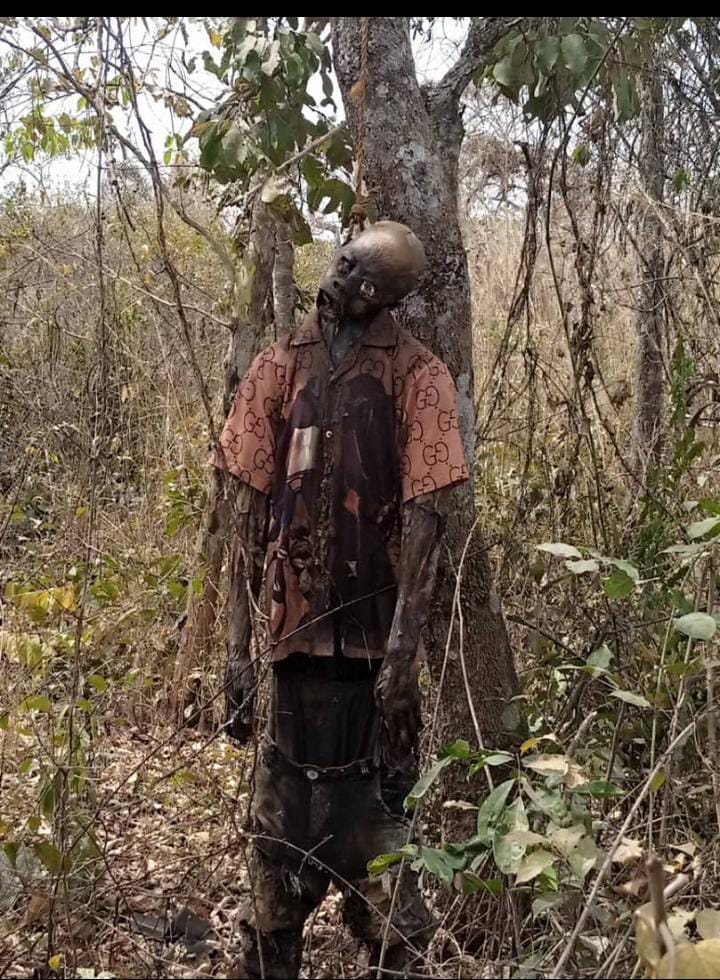 Olakunle Obaoye, a 25-year-old man has been found hanging in a bush at Erinmope village near Ayedun in the Oke Ero Local Government Area of Kwara State, Top Naija reports.

The deceased, according to family sources, allegedly killed himself over his inability to pay the debts he owed some people.

The Public Relations Officer of the Nigeria Security and Civil Defence Corps, Kwara State Command, Babawale Afolabi, said the deceased was found dead in a bush on Monday.

The statement read, “On Monday, January 17, 2022, around 12noon, one Thomas Obaoye, of Ayedun town, went to our divisional office in the area to notify our men about the demise of his brother, Olakunle Obaoye, 25, whose lifeless body was found hanging on the tree in what looks like a suicide.

“Following the report, NSCDC men from Ayedun division later went to the scene of the incident and worked together with relatives of the victim to bring down his corpse from the tree.

He also said that the matter has been handed over to the police for further investigations and necessary actions.