How 2 were killed during Lagos #EndSARS protest -Police [VIDEO]
Advertisement 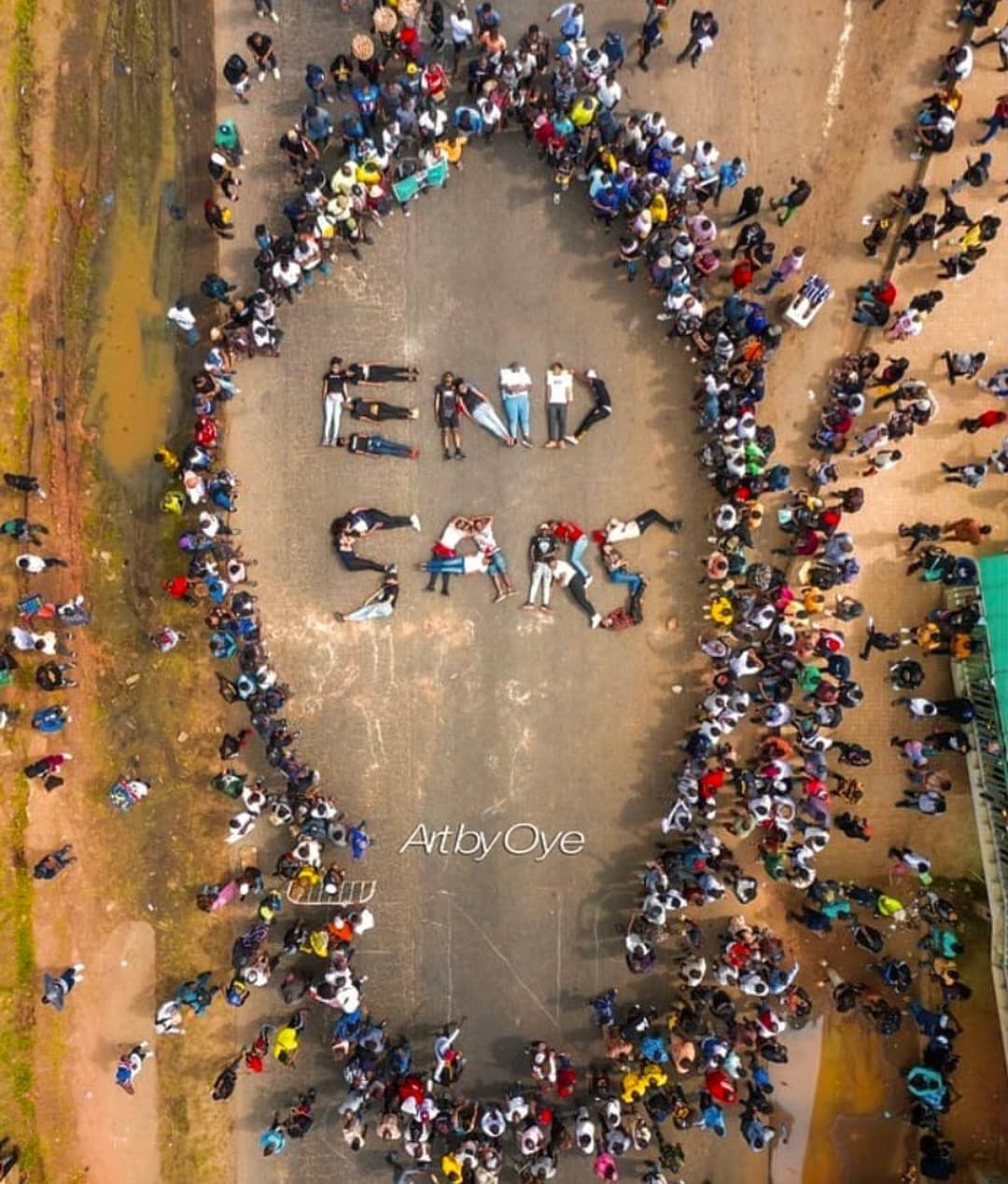 Lagos State Police Command has said that two persons died in a road accident that occurred during an #EndSARS protest in the state, TopNaija reports.

The Command’s Public Relations Officer, Olumuyiwa Adejobi, made this known in a statement on Friday.

He said one of the #EndSARS protesters, identified as Nike, has been arrested for driving recklessly and alleged killing of two Nigerians at Ikola Road, Alagbado.

The PPRO noted that the bodies of the victims have been deposited at the morgue.

Adejobi said, “Mrs Nike Lawal, was the driver of Toyota 4Runner SUV with REG. NO. GGE 346 BK that ran into a tricycle and killed the duo of Ojo Azeez, m, 27 years and Yusuf Sodia, m, 26 years, both of Command Road, Alagbado, Lagos State.

“Ojo and Sodia both in the tricycle died on the spot.

“The suspect, who intentionally removed the number plates on her SUV, shortly after the accident, joined the protest at AIT junction, Alagbado, and started driving recklessly before the fatal accident.

Corpses of some #EndSARS protesters who were reportedly killed by hoodlums during the protest today in Benin, Edo State, being taken to Government House pic.twitter.com/cOjGc4T0uq

“The Commissioner of Police, Hakeem Odumosu, has commiserated with the families of the deceased and assured them of the command’s commitment to obtain justice in the case,” he said.

Adejobi also said the command had arrested and commenced orderly room trial of the four policemen who were caught assaulting a young lady protester in a viral video at Surulere on Monday.

“The policemen, who are attached to the Divisional Police Headquarters, Surulere, Lagos State, are cooling off in the cell while the orderly room trial continues. Odumosu has also ordered the arrest of the policeman who slapped an aged mother in another viral video at Iyun Street, Surulere, on the same day,” he added.

Man arrested for the murder of actor, Thomas Jefferson Byrd