How 2 soldiers were killed in Zamfara fatal accident
Advertisement 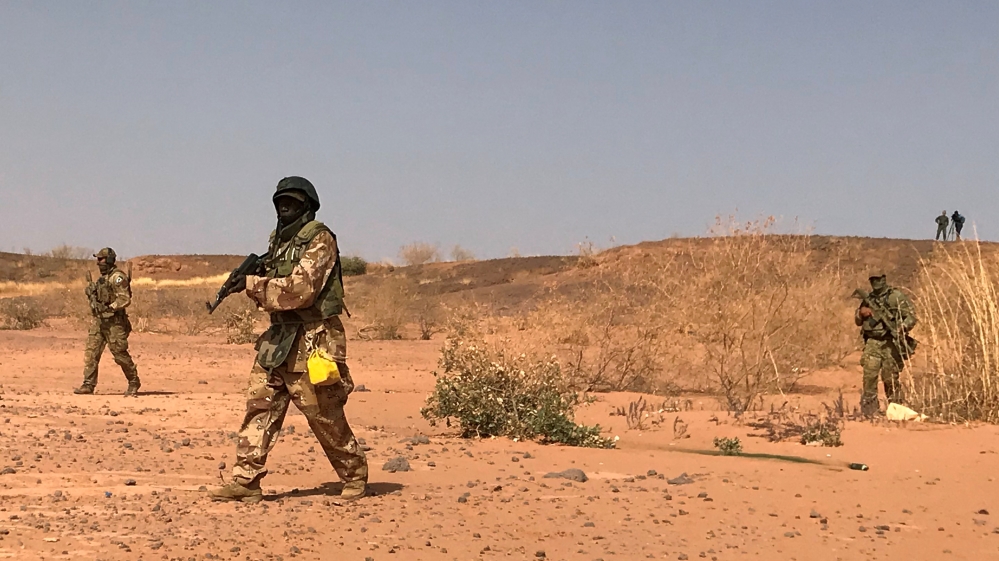 Not less than two soldiers of Operation Hadarin Daji have died, while three other soldiers sustained serious injuries as a result of a ghastly motor accident along Gusau-Zaria Road in Zamfara State, TopNaija reports.

The accident occurred around 11am this morning in Damba village of Gusau Local Government Area of the state, four kilometers from Gusau town, the state capital. An eye witness, Anas Damba, told our Reporter that, the soldiers were driving in a convoy when one of their vehicles lost control and hit a commercial golf vehicle coming from the opposite direction.

According to Anas, one of the soldiers was thrown out of the vehicle and was crushed by the other vehicle in the convoy where he died on the spot.

“The other four soldiers who sustained serious injuries were rushed to the hospital by their colleagues,” Anas said.

One of the soldiers has also died at the Federal Medical Centre Gusau, while the remaining three were currently receiving medical treatment at the hospital.

Speaking to our reporter on the telephone, the Public Relations Officer of Operation Hadarin Daji, Captain Ibrahim Yahaya, said he was not in Gusau when the incident happened, stressing, however, that he was briefed on the sad development.

“I am not in Zamfara State at the moment. I am in Faskari town in Katsina state but I heard of the unfortunate incident”. Said the PRO.

Herbalist, four others arrested for robbery in Ogun