How 10 persons escaped death after boat mishap in Lagos
Advertisement 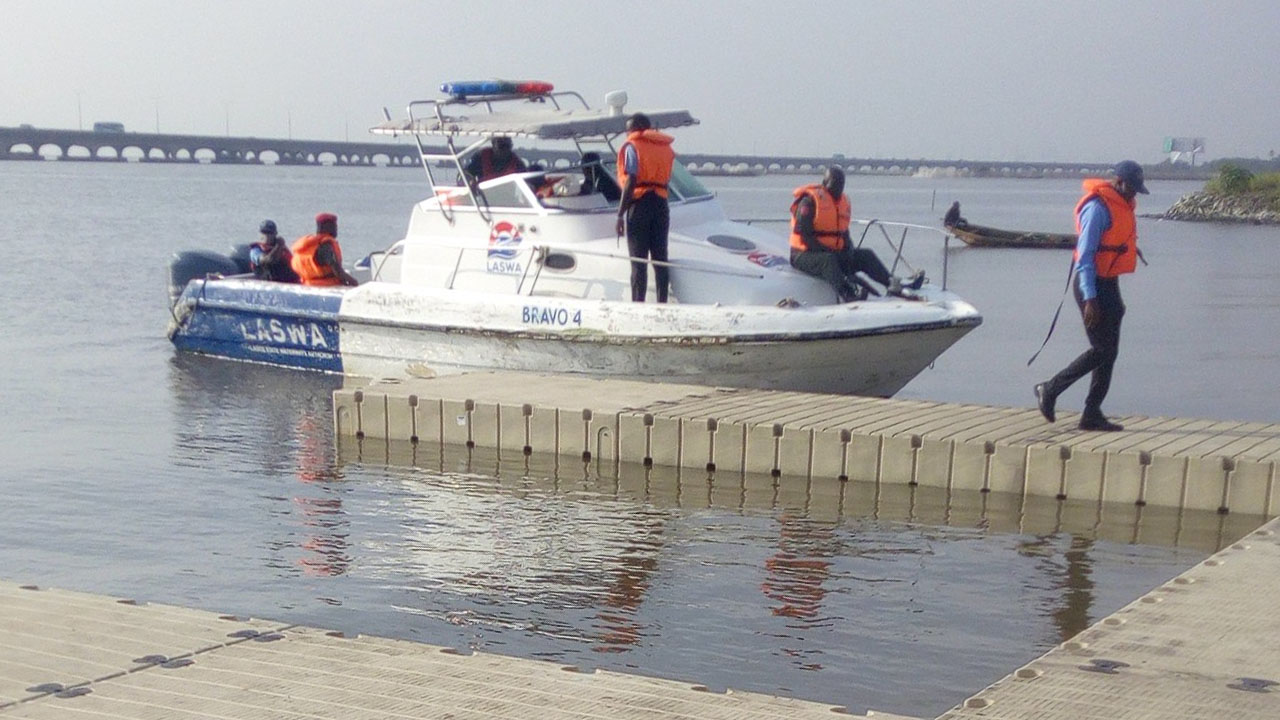 10 passengers escaped death on Tuesday evening after their boat capsized on Lagos Waterways.

Alhaji Ibrahim Farinloye, the National Emergency Management Agency (NEMA) Acting Coordinator in Lagos State, who made this known in a statement, said, “10 passengers were rescued live when their boat capsized. According to him, the boat took off from Lagos Island going to Ikorodu before it capsized.

Farinloye said that with the special support by operators and volunteers, they pulled resources together, and rescued the passengers.

Also confirming the incident, Mr. Oluwadamilola Emmanuel, General Manager, Lagos State Waterways Authority (LASWA), said that the authority was still compiling information about the accident and the cause. Emmanuel said the boat left Lagos Island, which experienced a lot of water activities.

The general manager, however, said that he would make further pronouncements on the accident later. LASWA had on June 18,  celebrated zero records of boat mishap in the last six months in the state waterways.

On June 23, a local boat with four adult males on a boating expedition capsized due to water turbulence; three of the passengers were rescued while one was missing.

Also, on July 3, a-20 capacity passenger boat with the name “Lalek Marine” said to have left Ebute Ero Jetty around 8.00 p.m. after the approved sailing time of 6.00 p.m did not arrive at its Ikorodu Terminal.

Twenty-one people were on board the ill-fated boat, in which 14 were rescued, while seven died.

We have not released Ese Oruru’s abductor – Prison Service