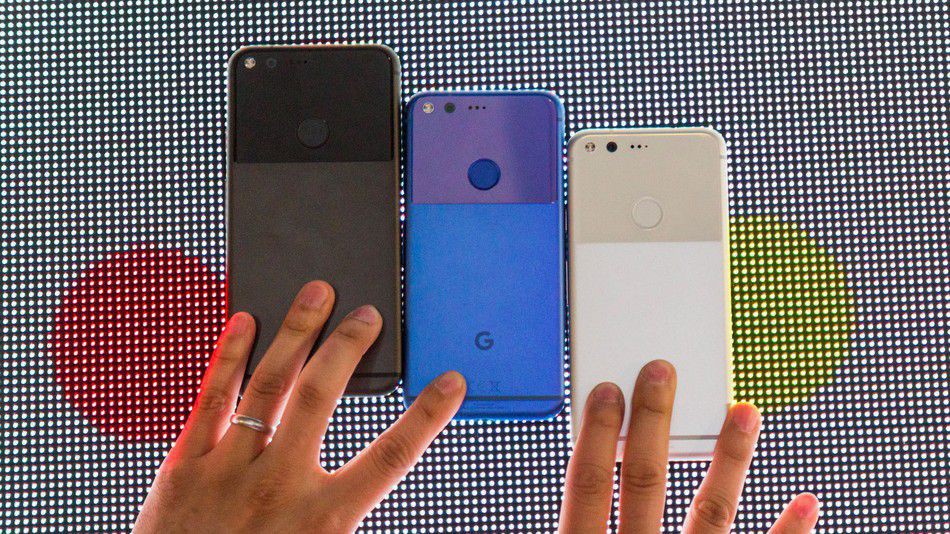 In 2012, Google acquired Motorola Mobility for around $12.5 billion,  in hopes that it would help the company become an even larger mobile powerhouse; only to sell it to Lenovo two years later for $2.9 billion.

Now there are rumours flying around that Google might by HTC’s mobile division. And when you think about it, buying HTC makes perfect sense. HTC was one of the first phone makers to embrace Android and Google has worked with the company for years to build Nexus phones and tablets.

But Google has a better idea.  Rather than buy HTC- a company that failed to sell a decent string of phones and ended up with a stock price that plunged so low the company was de-listed from the largest Taiwanese stock index- Google is purchasing the HTC staff behind the design of last year’s Pixel phone, and gaining the (non-exclusive) use of HTC’s big bucket of intellectual property rights. All for $1.1 billion.

(Some) Brains sure cost a lot.

According to an HTC press release issued late Wednesday night, the deal involves a “definitive agreement under which certain HTC employees – many of whom are already working with Google to develop Pixel smartphones – will join Google.”

“HTC will receive US$1.1 billion in cash from Google as part of the transaction,” the press release continued. “Separately, Google will receive a non-exclusive license for HTC intellectual property.”

I guess we would be finding out soon enough.