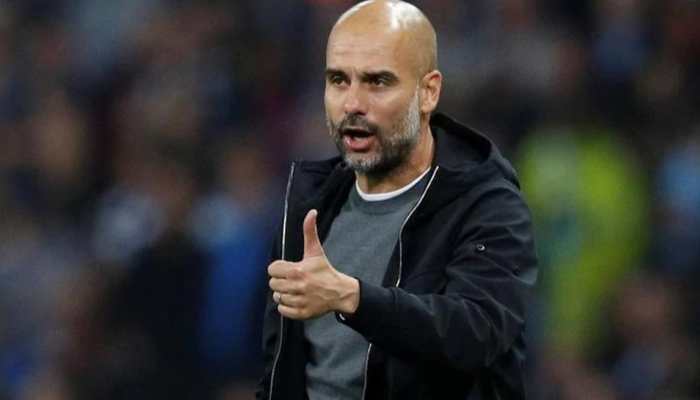 Life at the Etihad hasn’t gone as planned for a certain recruit from Aston Villa who has somewhat become a joke of the media for a Pep Guardiola team, but if one thing the former Barcelona boss is sure of, it is that Jack Grealish has the potential to be more if he keeps a level head.

To start scoring goals, Jack Grealish needs to put negative thoughts out of his mind, according to Pep Guardiola.

On Wednesday, Manchester City defeated Leeds United 3-1 at Elland Road in the Premier League. Erling Haaland scored twice in the second half after Rodri had given the visitors the lead just before halftime.

Grealish had three clear chances to score in the first half but failed to do so. However, in the second half, he provided the assists for both of Haaland’s goals.

Since joining the team, Grealish has drawn harsh criticism for his dearth of goals and assists, but Guardiola thinks it’s all in his head.

“We have to score goals. When the chances are there, it’s important. It’s a mental question,” Guardiola told Amazon Prime while discussing the England international’s performance.

“He has to be more ambitious, he has to score more goals and be competitive.”

IT Hurts, I Can’t Get Over It—Kylian Mbappe