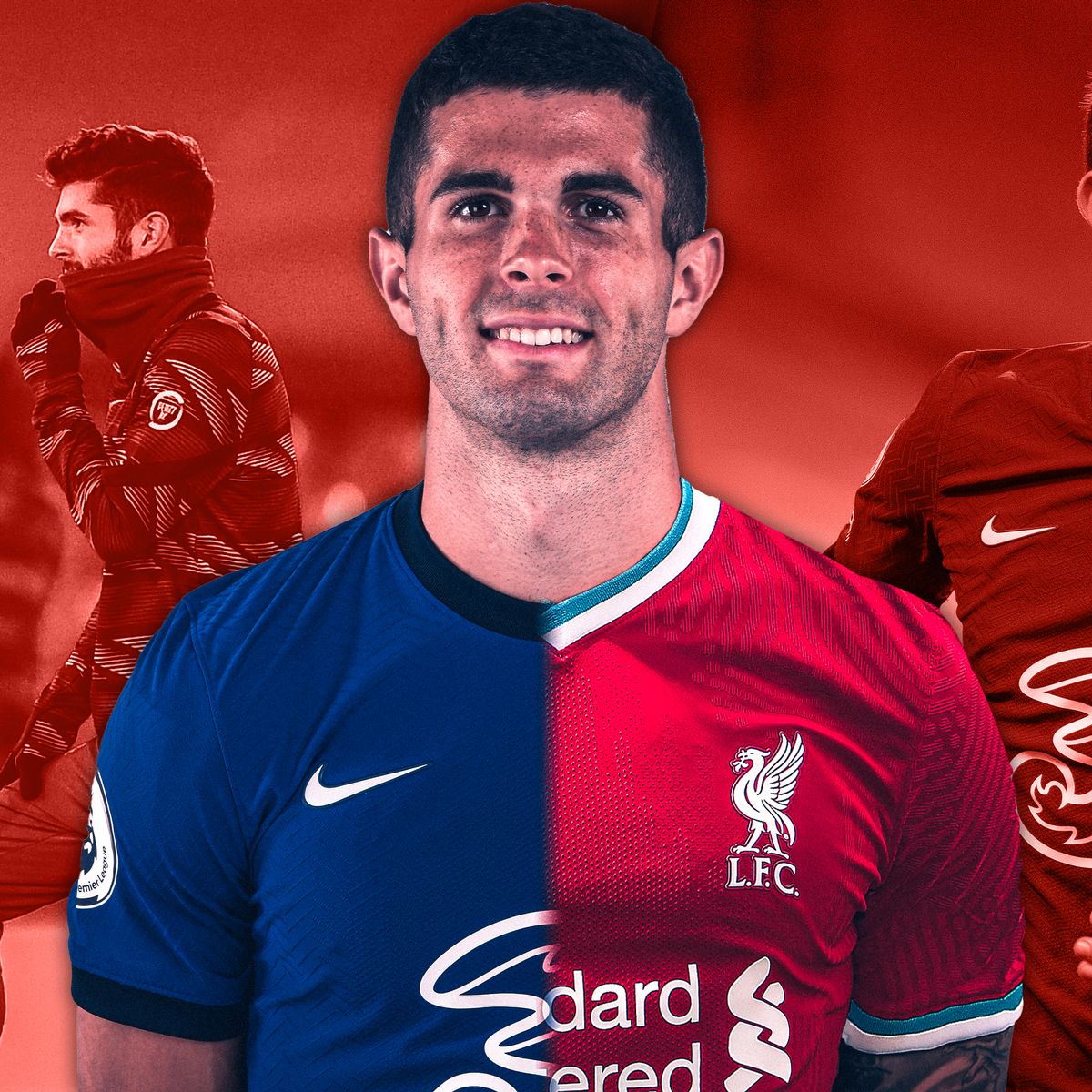 ‘I can do this all day,’ is a line that has become famously identified with Chris Evans’ portrayal of Captain America in the Marvel films.

But coming to the football platform, another man portrays Captain America on the pitch. And it’s none other than Chelsea’s Christian Pulisic.

Before he became known as Chelsea’s Christian Pulisic though, he had genuine interests from Merseyside club, Liverpool.

In fact, Jurgen Klopp really had eyes on the American star and Captain, and indeed wanted to sign him for Liverpool.

But what happened was that, another Premier League rival in Chelsea, came into the picture and took the play right from their grasp and to London.

Now, the rumors have come once more, speaking of Jurgen Klopp’s persistent interests in the Winger, especially with Sadio Mane’s much talked about exit from Liverpool.

With Chelsea reported to do away with some of its front line, an exit of the club by Pulisic could be on the cards.

And with Liverpool said to be keeping watch over the American’s situation at Stamford bridge, it remains to be seen if Captain America can finally be wooed to Merseyside, or if he will once more do it again and reject them.

That being said, it’s a race for a Sadio Mane replacement for Liverpool.

Are the Insecurities in Nigeria politically staged or the Government just incompetent?