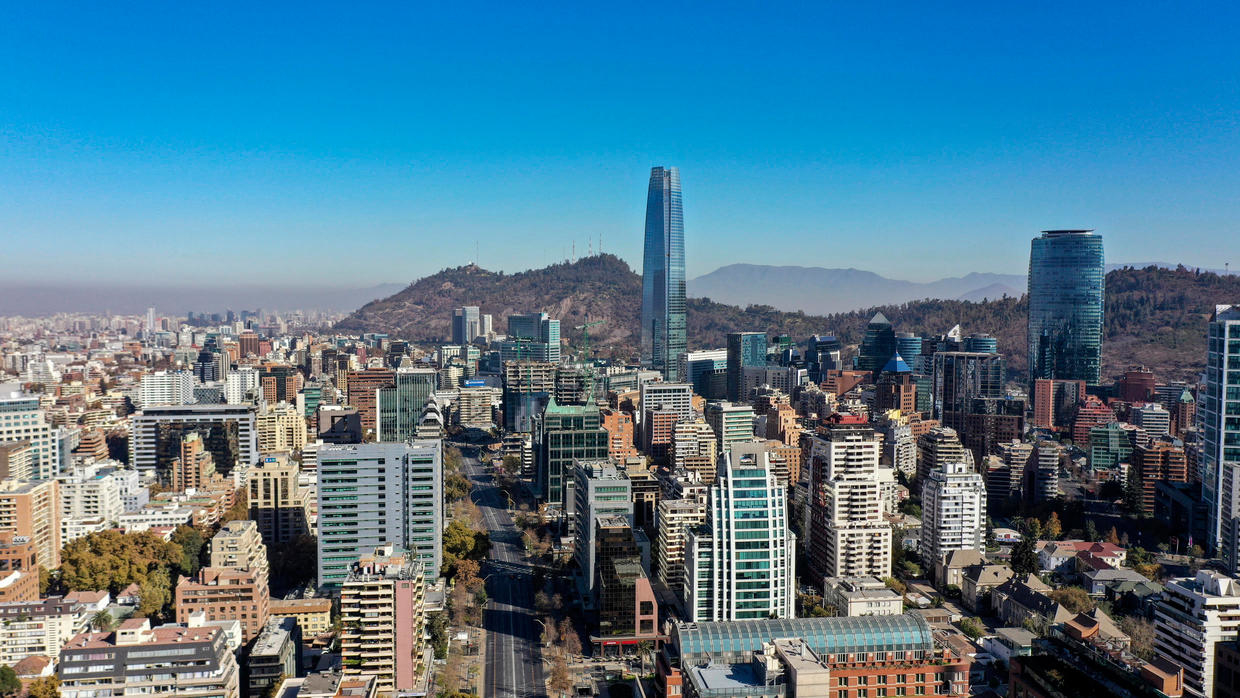 Four ministers and around half of Chile’s 50-member senate have been placed in quarantine after coming into contact with at least three colleagues infected with the novel coronavirus, officials said Monday.

Finance Minister Ignacio Briones and Chief of Staff Felipe Ward both wrote on Twitter that they had tested negative for the virus but were in quarantine until a second test is conducted.

Briones said he was tested on Friday, due to his “regular contact with” infected senator Jorge Pizarro on the Senate finance committee, and has since begun “preventative quarantine.”

The ministers of the interior and social development are also in isolation.

At the end of last week, around 20 legislators began isolation after meeting with Pizarro and another infected senator.

Last Wednesday, Chile recorded a 60 percent spike in daily coronavirus cases despite a month and a half of preventative measures, including a selective lockdown.

Last week, the government imposed a total lockdown on the capital Santiago, which has recorded more than 80 percent of the country’s 46,000 cases. There had also been 478 deaths as of Monday.

Violence broke out Monday in El Bosque, a crowded, poor area on the outskirts of Santiago, as angry people wielding sticks erected barricades and threw rocks at riot police, who fought back with tear gas and water cannon.

“It is not because of the quarantine. It is aid, food, what people are asking for right now,” Veronica Abarca, who lives in El Bosque, told AFP.

The protests came one day after the government of President Sebastian Pinera said it would distribute 2.5 million packages of food to the poorest people in Chile.

Last month, the government said it would hand out vouchers worth around $300 each to some 4.5 million low-income people, but the money was never distributed.