Gunmen kidnap widow of PDP chairman, 13 others in Kogi
Advertisement

Toddler crushed to death by lorry driven by his father 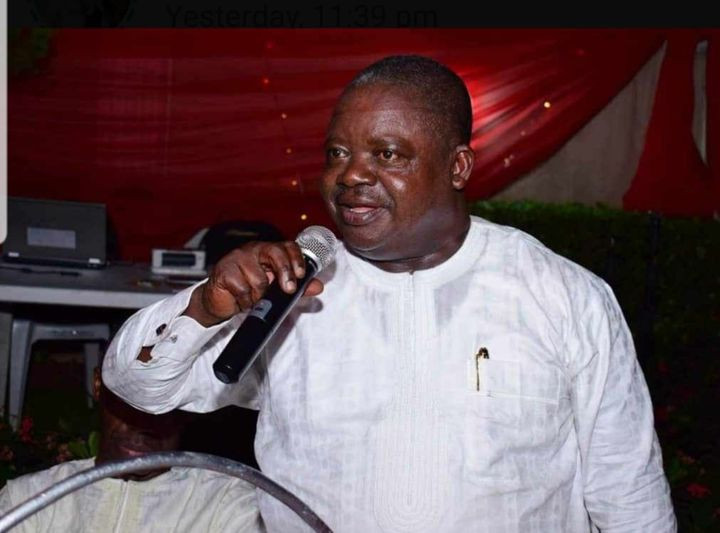 The victims were abducted on Monday morning, January 25, at Iffe, in Ijumu Local Government Area of Kogi State.

It was gathered that five of the victims excluding the widow were reportedly released by the gunmen.

The President of Okun Development Association (ODA) Chief Femi Mokikan, who confirmed the incident, said the kidnappers have contacted the family of Mrs. Kola-Ojo but are yet to make demands.

“The persons they (kidnappers) called was a family uncle to the woman, telling him they have Mrs. Kola-Ojo in their custody. But before they could state their ransom, the man’s phone experienced a flat battery. We are hoping that they will call back today,” said Chief Mokikan.

“I got the information about the Kidnapped saga about 10:30 am and we started shouting to those that matter including the Senior Security Adviser to the Governor for help,” he added.

He said ODA in collaboration with Ijumu Local government officials is working round the clock to ensure their safe and quick release.