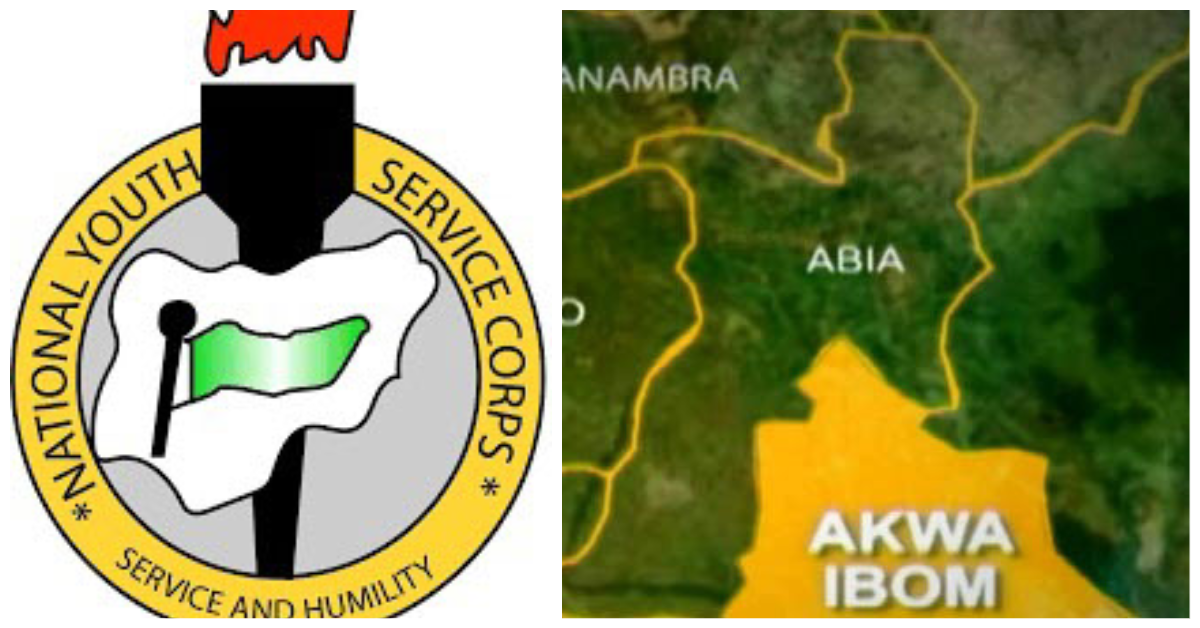 Some yet-to-be-identified armed men invaded and raped, at gunpoint, members of the NYSC in their lodge in Akwa Ibom.

As reported by The Punch, the gunmen invaded the Corpers’ lodge on tricycles around 1:am on Wednesday, July 6, carting away corps members’ valuables including laptops, cell phones, and cash.

Narrating the incident, one of the corps members, who identified himself as Emeka Emmanuel said,

“They arrived on a tricycle, popularly called Keke and immediately started operation. They beamed high-intensity torchlight everywhere and pounced on every door with heavy iron and threatened to shoot us if we fail to cooperate,”

A female Corps member, who also spoke on condition of anonymity, stated that her phones, laptop, and money were forcefully taken away from her after the hoodlums gained entrance into her room from the back door.

“You know at that period of the night, most of us females, we used to sleep naked and the suddenness of the attack caught us unprepared. They beamed the torch through the window and threatened to shoot if the door is not quickly opened,” she explained.

“I have never heard of this anywhere in Nigeria, even in the North, where insecurity is at the highest peak, that Corpers could be deliberately targetted, raped, and robbed by criminals at gunpoint. Is it because we are not from Akwa Ibom that no one could hear our shouts and come to save us?”, another female colleague, lamented.

Mr. Nsikak Ibanga, a night guard at the State Secretariat of the Nigeria Union of Journalists which is located opposite the corpers lodge said, “I raised alarm by hitting the supporting pillars holding the reconstructed NUJ auditorium. The sound reverberated across the whole area but no response”.

Another neighbor, Bassey Offiong, said, “When I heard the attack and the outcry of the Corpers, I quickly reached out to the Police at Ikot Akpanabia Command, which is very close here, but they arrived a little late after the criminals had finished and left with their tricycle”.

Also, the Youth Leader of the area, Comrade Godwin Okpo, blamed incessant criminal activities around communities on the collapse of internal security organized by the local residents.

“I used to go round from house to house to collect monetary contributions for the vigilante group to secure the area at night, but suddenly they started accusing me of embezzling their money, so there was nothing I could do again. When I heard the incident late in the night around 1:00 am this morning, I moved to the place but since I was alone, there was nothing I could do”, he said.

He blamed the inability of the youth to come out on noise of generators running into late night in most homes.

Church issues certificate to those who passed virginity test (Photos)

Robbers caught after disguising as Policemen in Nasarawa