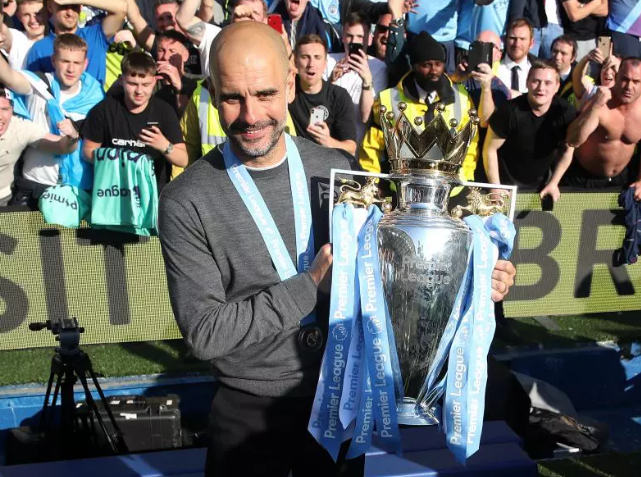 After Manchester City’s first back to back league title, proud manager Pep Guardiola has been named the English Premier League manager of the Year at an awards ceremony hosted by the League Managers Association for leading the club to such a feat.

Speaking after receiving the award, Guardiola thanked the whole City family, “It’s an honor to receive this award. I want to share it with my players because they are the artists of everything, to my staff because we fought a lot [against] all the managers in the Premier League, especially Jurgen Klopp, an incredible contender to face till the end. It was a pleasure to play against all of them and hopefully do big, big battles again to win an incredible title.”