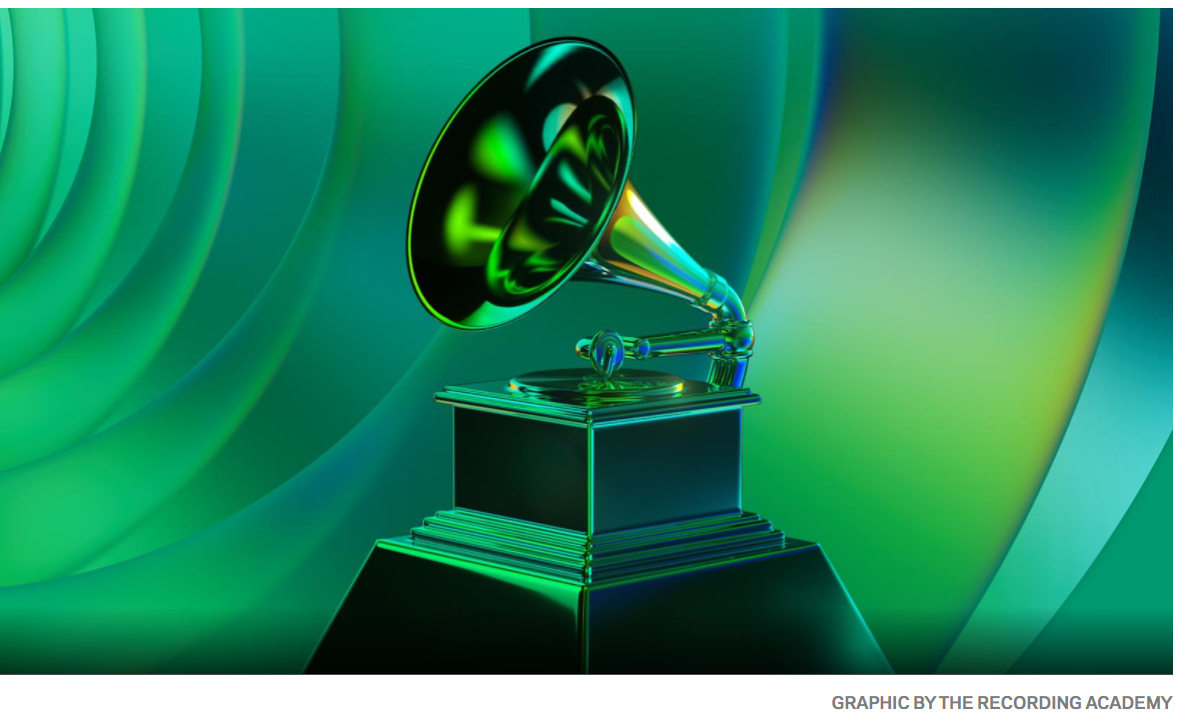 Nigerian singers such as Wizkid, Burna Boy, Tems, Femi & Made Kuti all got Grammy Award 2022 nominations.

The nominations were announced live on CBS on last week Tuesday, and Nigerian artistes are not left behind.

Burna Boy also got two nominations in ‘Best Global Music Performance’ for featuring on Angelique Kidjo’s song, “Do Yourself” and ‘Album of the Year’ for featuring on Justin Bieber’s album “Justice (Triple Chucks Deluxe)”.

Related Topics:Grammy Awards 2022
Up Next

Why my life is colourless without Banky W – Adesua Etomi confesses