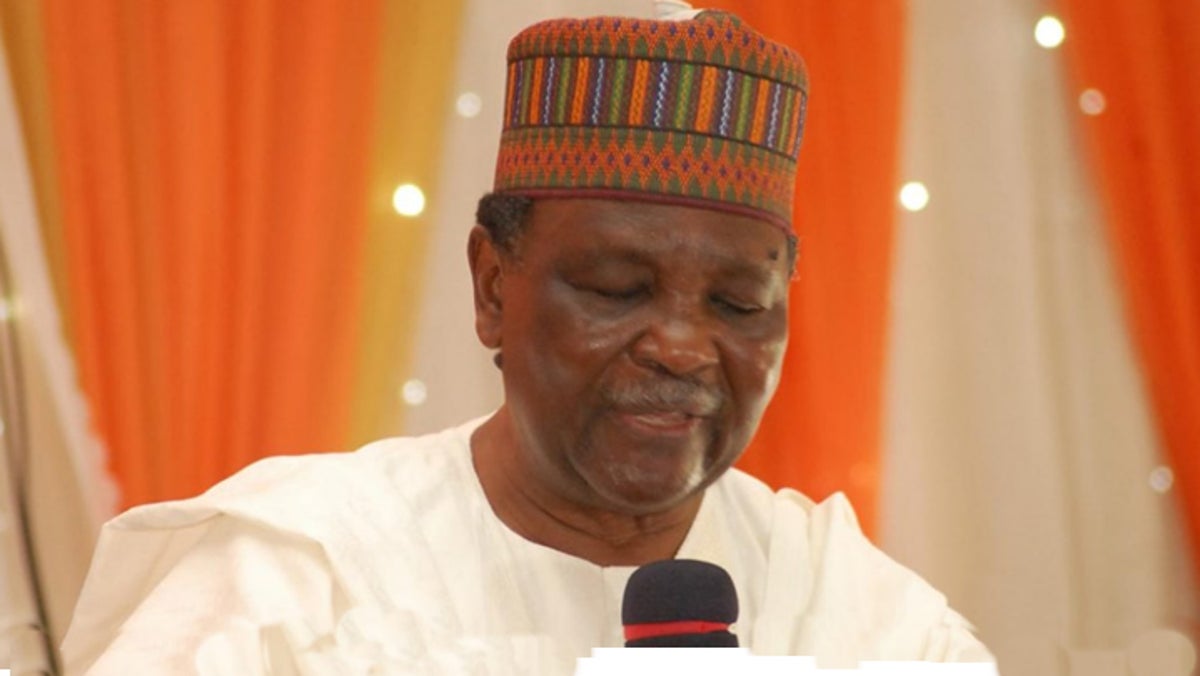 The President of the African Development Bank, Dr Akinwumi Adesina, has warned against misinformation, stating that a former Nigerian Head of State, Yakubu Gowon, is a man of integrity.

He tweeted this after a British lawmaker, Tom Tugendhat, accused Gowon of “stealing half of Nigeria’s Central Bank”.

Tugendhat spoke on Monday during a parliamentary debate on a petition seeking that the United Kingdom government impose sanctions on Nigerian officials involved in the alleged excessive use of force on peaceful protesters during the #EndSARS protests.

Gowon has denied the accusation, describing it as “rubbish”.

“I don’t know where he got that rubbish from, I served Nigeria diligently and my records are there for all to see,” the former Nigerian Head of State said in an interview with BBC.

According to the AfDB’s boss, Gowon’s integrity is “impeccable”.

“Be careful of misinformation! H.E. General Yakubu Gowon, Nigeria’s former Head of State, is a man of great honour, decency, honesty, amazing simplicity, humility and integrity. I know him. A great and admirable elder statesman of Nigeria. His honesty and integrity are impeccable,” he tweeted on Thursday.