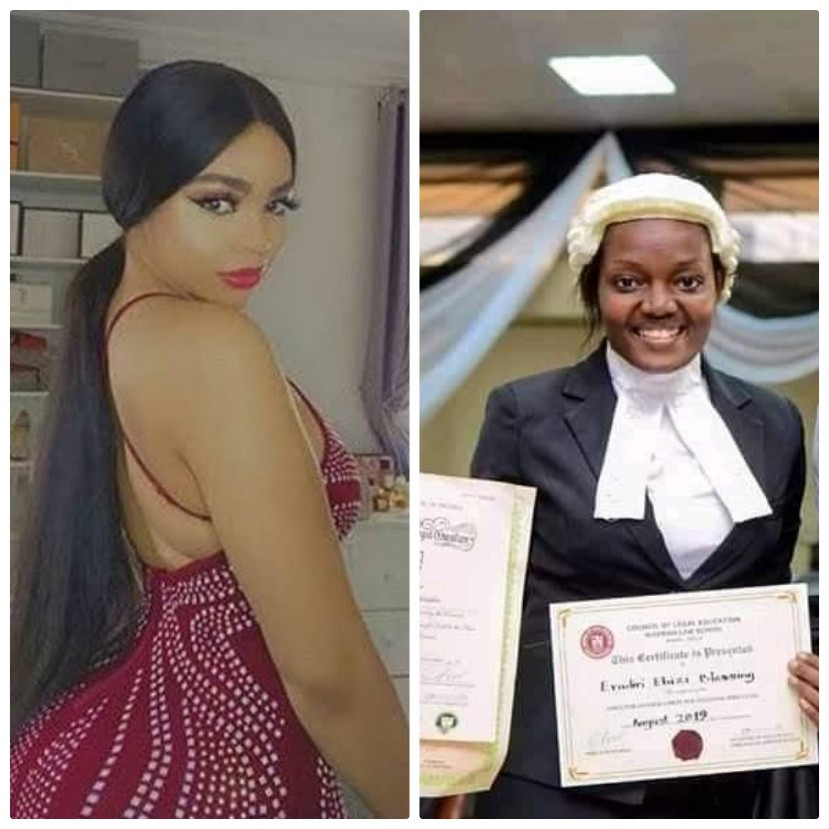 Big Brother Naija star, Nengi has been removed and replaced as the Face of Bayelsa Girl Child by Governor Duoye Diri.

Nengi Hampson has now been replaced with Ebizi Blessing Eradiri, a First Class graduate of Law at the Niger Delta University (NDU) who also repeated same feat at the Nigerian Law School.

This came after many Nigerians faulted the appointment of the reality show star while also pointing out that Eradiri has not only made Bayelsans proud, but the entire Izon nation with her excellent performance at the Niger Delta University and the Nigerian Law School, Lagos Campus.

Governor Diri on Monday January 11,  announced that Ebizi Blessing Eradiri is the New Face of Bayelsa. He also gave her an automatic employment of lecturing at NDU’s Faculty of Law.

Diri also condemned the politicization of Nengi’s appointment and further stated that his administration’s investments in the education sector would remain a top priority.

It would be recalled that the reality TV star was appointed as a special assistant to the governor back in November following her participation in the fifth season of the reality TV show.