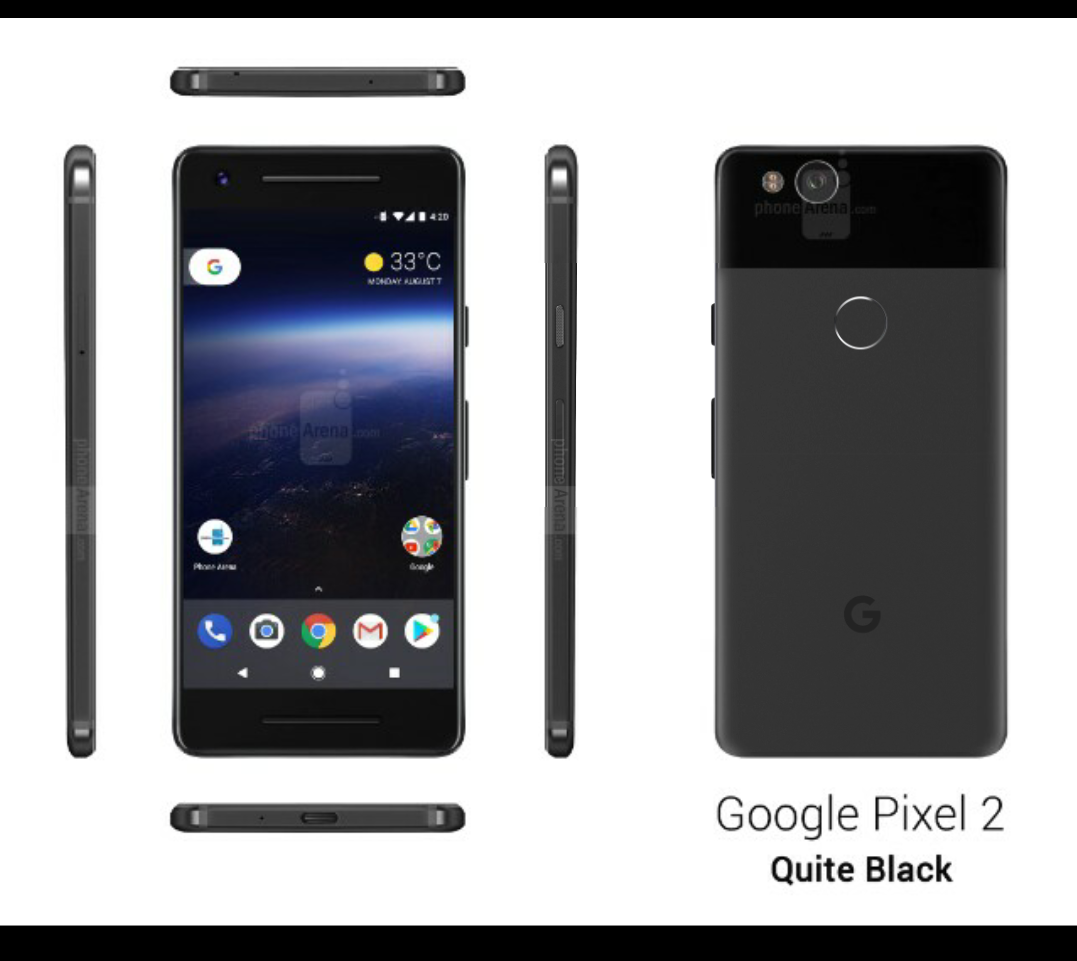 Brethren, tomorrow Wednesday 4th of October, Google will unveil the Pixel 2 and Pixel 2 XL in a special event (just in time for me birthday, eh?).

I’ll do my best to break down the key facts you want to know about the new Google phones, including new leaks that detail the final price and design.

On 21 September Google announced it has signed an agreement with HTC, which it says will mean “a team of HTC talent will join Google as part of the hardware organization. These future fellow Googlers are amazing folks we’ve already been working with closely on the Pixel smartphone line, and we’re excited to see what we can do together as one team. The deal also includes a non-exclusive license for HTC intellectual property.”

In terms of what this means for the upcoming Pixel 2 and Pixel 2 XL, probably not a lot. Google was already partnering with HTC to build the smaller of the two smartphones – the Pixel 2 – and with that device set to be announced on 4 October we would assume it is all but signed off by the company. However, it will likely mean future Google Pixel devices are manufactured by HTC.

How Social Media Impedes Your Growth: 3 Ways You Can Leverage It For Success