BREAKING: Barcelona player infected with COVID-19 ahead of Bayern clash 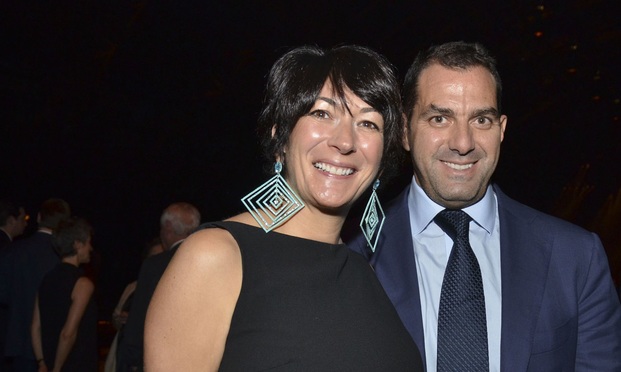 During the two hours and 20-minute hearing, US District Judge Alison Nathan ordered Maxwell be jailed pending trial, denying her proposal of a $5 million bond co-signed by two of her sisters and backed up by more than $3.75 million in property in the UK. Nathan set a trial date of July 12, 2021.

Her lawyers had argued that she should be confined to a ‘luxury hotel’ in the New York area, have all her travel documents seized and be subjected to GPS monitoring. The also said her detention at the Metropolitan Detention Center in Brooklyn, New York, put her at “serious risk” of contracting coronavirus.

But Judge Nathan ruled the British socialite who holds both French and British passports was a significant flight risk, citing her ‘substantial international’ ties and ‘extraordinary financial resources’.

Maxwell was arrested by FBI earlier this month at a $1m estate in Bradford, New Hampshire, where she had been hiding.

She has been indicted on multiple charges, including that she conspired to entice girls as young as 14 to engage in illegal sex acts with Epstein from 1994 through 1997 at his residences in New York City, Florida, and New Mexico and at her residence in London.

Prosecutors say the charges carry a potential penalty of up to 35 years in prison.

Maxwell is being closely watched in jail as the Department of Justice doesn’t want her kill herself like Epstein, who hanged himself last August while awaiting trial on federal sex trafficking charges

A man can’t stick to one woman for more than year, Facebook user says