Gbajabiamila found guilty by US court for withholding client’s $25,000
Advertisement 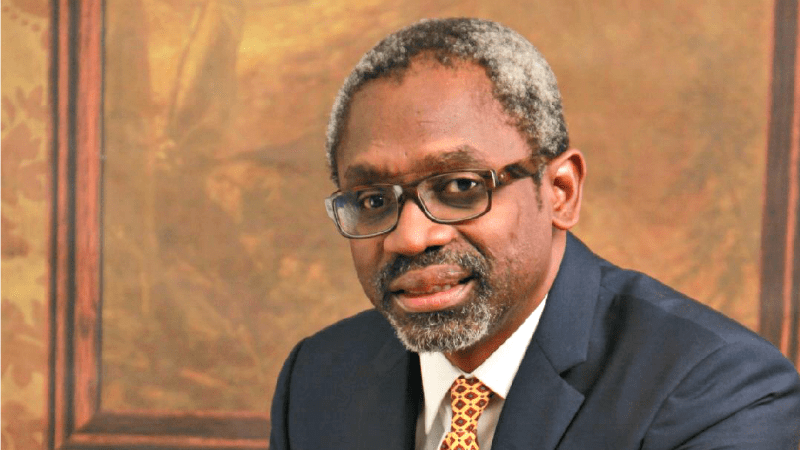 Majority leader of the house of representatives, Femi Gbajabiamila was reportedly charged to court and found guilty of violating the rules of the bar of Georgia state in the US.

According to Sahara Reporters, Gbajabiamila, a lawyer, admitted to withholding $25,000 his client received as damages claims.

He was said to have been prosecuted before the Supreme Court of Georgia in February 2007.

The lawmaker, who is contesting for speaker of the house of representatives, has been recently accused of fraud.

His campaign organisation, however, denied the allegations  on Wednesday. Abdulmumin Jibrin, his campaign spokesman, said the lawmaker has never been accused of corruption much less of being convicted anywhere in the world.

But Sahara Reporters has uploaded a copy of the judgement of the supreme court of Georgia, detailing Gbajabiamila’s case.

The judgement read: “This disciplinary matter is before the Court on the Respondent Femi Gbaja’s Petition for Voluntary Discipline which was filed under Bar Rule 4-227 (b) (2) before a formal complaint was issued. In his petition, Gbaja admits violating Rule 1 .l 5 ( l) of the Georgia Rules of Professional Conduct set forth in Bar Rule 4-102 (d). Although a violation of this rule is punishable by disbarment. Gbaja requests the imposition of a 24-month suspension. He agrees, however, to accepting a suspension of up to 36 months. The State Bar has no objection to the acceptance of Gbaja’s petition so long as the suspension is no less than 36 months in duration.

“Gbaja, who has only been a member of the Bar since 2001, admits that he accepted payment of $25,000 as settlement of a client’s personal injury claims, deposited those funds in his attorney trust account in January 2003, failed to promptly disburse those funds to his client withdrew those funds for his own use, closed his practice and moved out of the country. Although Gbaja ultimately paid the $25,000 to his client in 2006, he admits his conduct violated Rule HS (1) and that as a result, he is subject to disbarment. In mitigation of his actions, Gbaja asserts that he has cooperated fully with disciplinary authorities, repaid his client, and is extremely remorseful for the consequences of his conduct. Under these circumstances, we conclude that a 36-month suspension is an appropriate sanction. Accordingly, Gbaja hereby is suspended for a period of 36 months. He is reminded of his duties under Bar Rule 4-219(c).”

TopNaija.ng looked up Gbajabiamila’s profile on the website of the State Bar of Georgia where it was stated that he is under “administrative suspension (licence fees)”.

It stated that this means a “member who has not paid licence fees for a period of no less than one or greater than five consecutive bar years; is not eligible to practice law in Georgia, but eligible for reinstatement by specific steps mandated in bar rules, but will not be required to take bar exam to reinstate.”