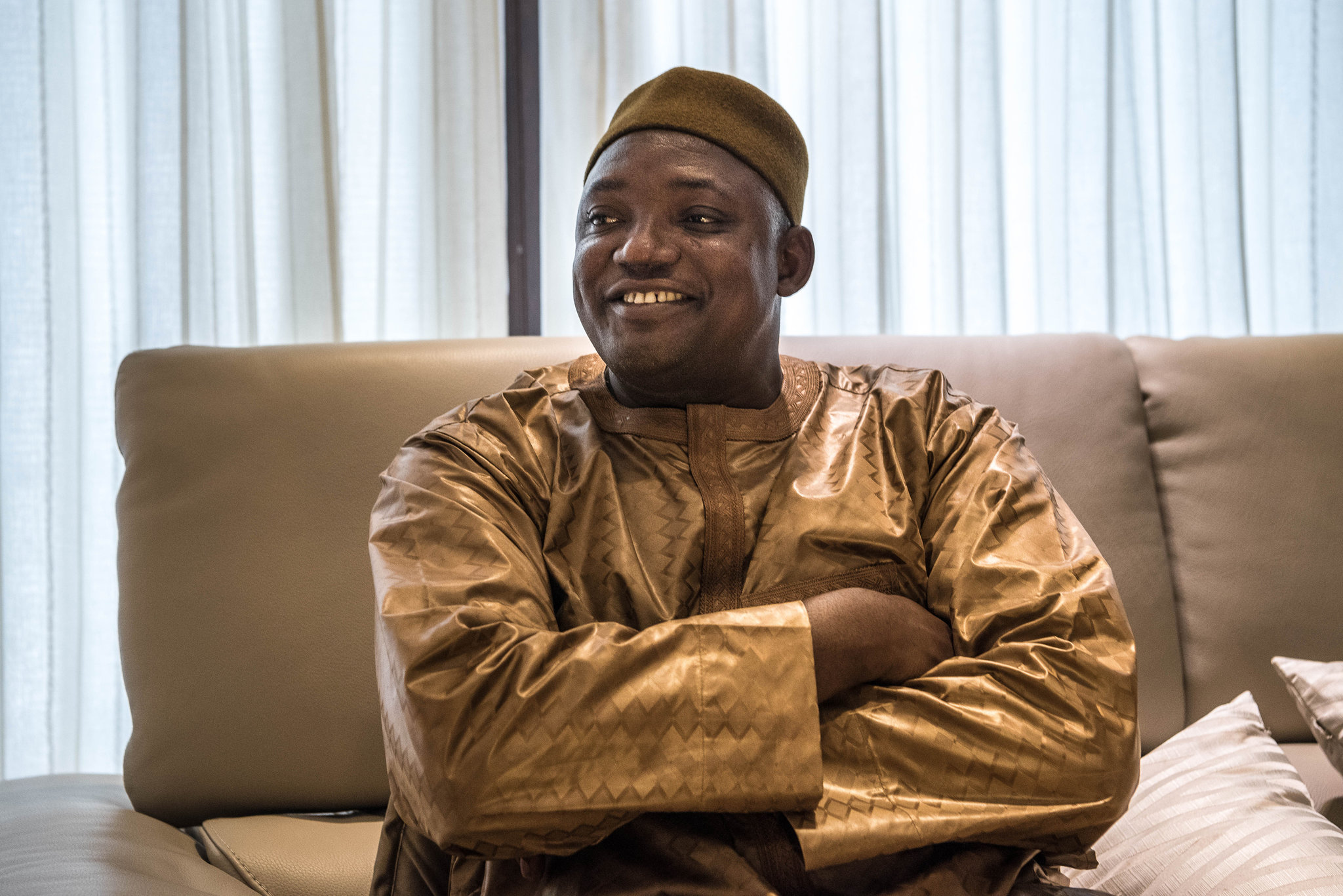 Mr Barrow, who contested the election under the flagship of the National People’s Party (NPP), polled 457, 519 votes to defeat his closest rival, Ousainou Darboe, of the United Democratic Party (UDP).

In the result announced on Sunday, Mr Barrow came victorious in 47 of the 53 constituencies in the country.

Mr Barrow, who defeated dictator, Yahya Jammeh, in 2016 to become the country’s third president will now govern for the next five years.

Barrow won the 2016 presidential election with 43.34% of the vote, defeating long-time incumbent Yahya Jammeh. Jammeh initially accepted the result, but later reneged on this, and Barrow was forced to flee to neighbouring Senegal. He was inaugurated at the Gambian embassy in Senegal on 19 January 2017, and Jammeh was forced to leave the Gambia and go into exile on 21 January. Barrow returned to the Gambia on 26 January.