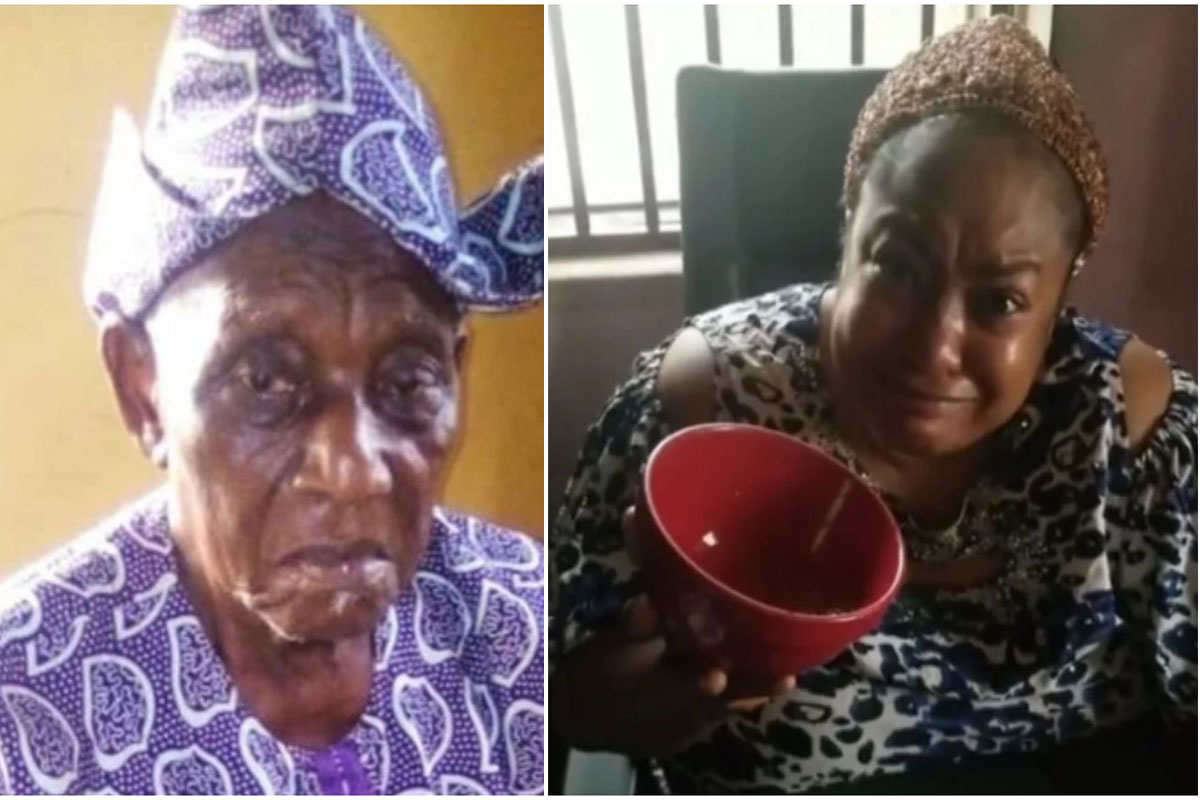 Actress Foluke Daramola gets serious slamming for allegedly squandering all the funds given to her to help the old Nollywood stars.

Foluke Daramola-Salako is a 43-year-old Nigerian actress. She was nominated for Africa Movie Academy Award for Best Actress in a Supporting Role in 2013. The Nollywood actress was dragged by an Instagram user known as ‘Originalayo’ for squandering all the funds given to her to help the needy and aged people in Yoruba movie Industry.

Many Nollywood stars had supported her in handling the aged veterans and it also attracted the Lagos State Government’s attention as they donated to her foundation to help support indigent veteran Nollywood stars during and after the COVID-19 lockdown.

“I have just bread a post on the @theeyeopenerrxx. The post didn’t portray you in a good light as it also kept me wondering what you have been doing with funds meant to help the needy within the Yoruba industry! If you don’t want to be unfortunate in this life and you also don’t want trailer to jam all you hold dear to your heart, you better make sure you are not spending those funds on your fat, miserable self! Otherwise, na naked sapona that will come for you. If you don’t want to die suddenly, do the needful with the needy’s money. Shapeless amoeba, husband snatacher.”