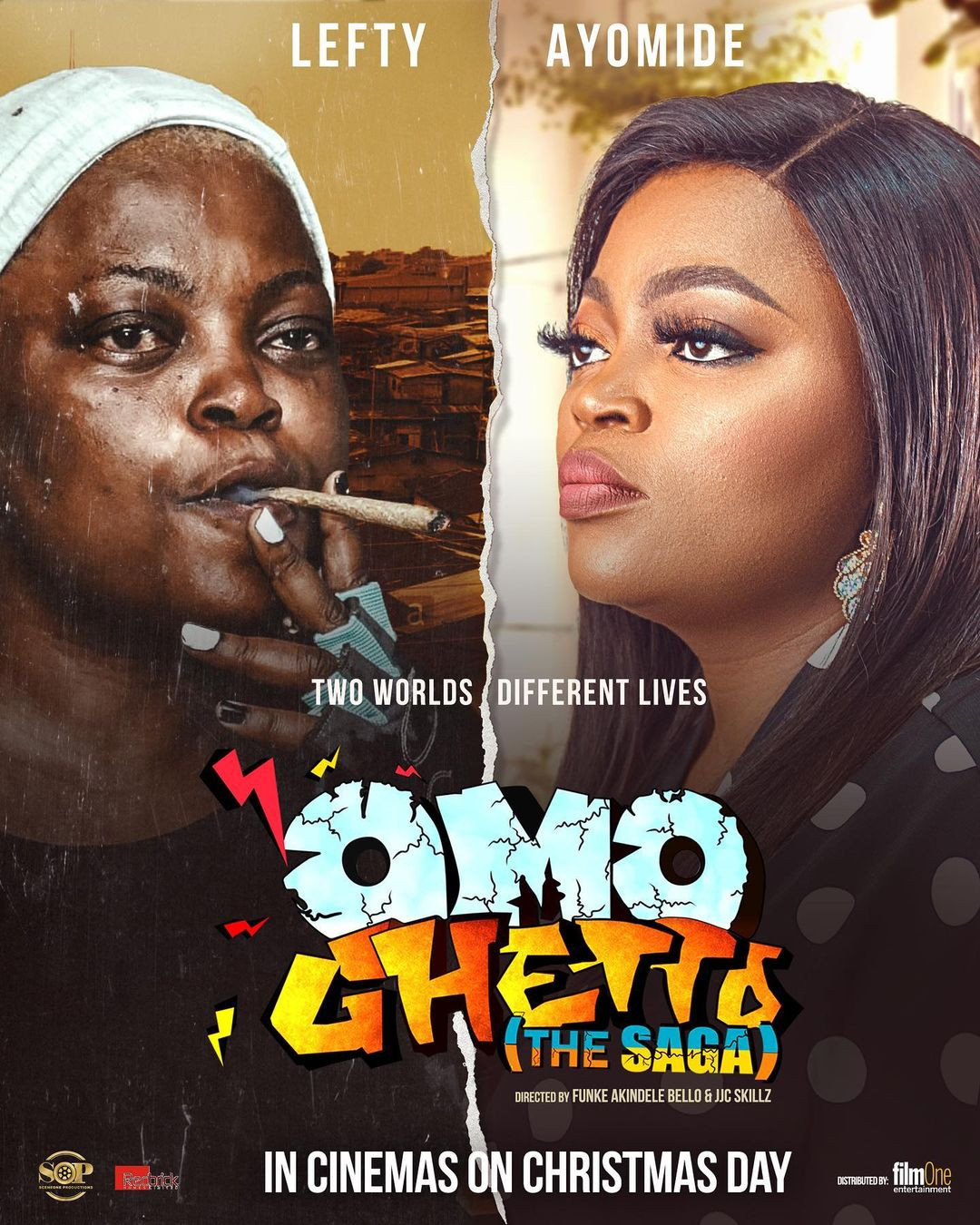 The 2020 comedy movie broke a four-year record held by Kemi Adetiba’s 2016 movie “The Wedding Party“, after it grossed N468,036,300 after three straight weeks of maintaining the number one spot according to a statement published by the Cinema Exhibitors Association of Nigeria (CEAN).

While this comes as a surprise as the Nigerian entertainment industry has been crippled by the pandemic, Kemi Adetiba who produced Wedding Party (the former highest-grossing movie) tweeted;

Just want to inform y’all that Funke Akindele is about to break the WEDDING PARTY 1 record… If she hasn’t broken it already. If you understand how INCREDIBLE this feat would be in a non-covid year, then you’ll understand even how more crazy it is in a covid year. I’m GINGERED!

Lesson to upcoming filmmakers… A situation like this is not meant to spark jealousy or anger. What it should do instead is ginger you to go HARDER. Want more.
Funke is not just resetting the chart, she's also showing that it is POSSIBLE! And re-jigging HEALTHY competition. https://t.co/7t9ouK5tGn

Big Sist!
You Break Record
Set Another One
Make Dey Clear road for you Dia FADA!

Omo ghetto (the saga) is officially the highest grossing Nollywood movie of all time
CONGRATULATIONS @funkejenifaakindele
Abeg chk your dm
Just send u my Acct no
Even if na 2% of the N467, 036,300 I no mind
Head burn o

Omo Ghetto is a story about Lefty who, together with her squad from the ghetto, was always getting into one trouble or the other. As luck would have it, fortune smiled on Lefty and she was adopted alongside her twin sister, Ayomide, by the lovely Mrs Benson and moved to an upper-class neighborhood.